World-renowned designer Philippe Starck revealed a couple of days ago, two highly anticipated wind turbine designs for home use. Named “Revolutionair,” these sleek turbines were officially debuted after 2 years of extensive research and development work. Based on the quadrangular turbine which was first revealed in 2007, these feature a brand new, helix-shaped design that offers improved performance.

The “Revolutionair” turbines are designed for domestic use by homeowners. This means that us ordinary individuals can put them in them in our yards, gardens or on our roofs to generate green power for our households. The clear quadrangular 400W Wind Turbine has a power output of 400W and the helicoidal 1KW Wind Turbine will be able to generate 1 KW of power. If you had the large quadrangular turbine running at full capacity for an hour, that would give you one kilowatt-hour of energy. To put that in perspective, the average American household consumes “about 11,000 kWh per year, costing an average of $1,034 annually.” Even if you had the big turbine running at full capacity nonstop for a year you’d still only get 8,000 kilowatt-hours. Now this might seem like a negative, but think about the offset here. You would reduce your electrical draw by 2/3 every year, so your annual electric bill would be about $310.00. I could live with that. At this rate, the turbine would pay for itself in just over 3 years.

Unlike larger turbines, Revolutionair turbines are ‘independent from the wind direction and can take advantage of turbulence, besides being extremely quiet’, Pramac said. They can be installed in gardens, on street furniture or on a boat, the company said.

I seriously want one or two of these for my backyard. 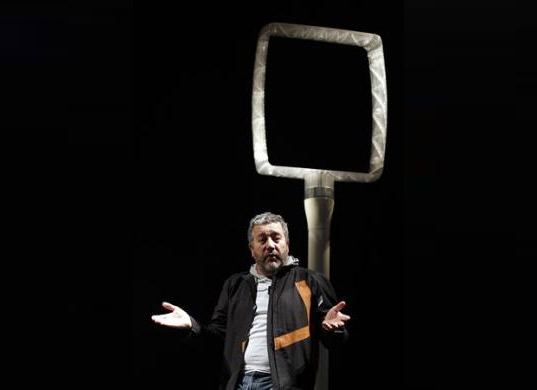 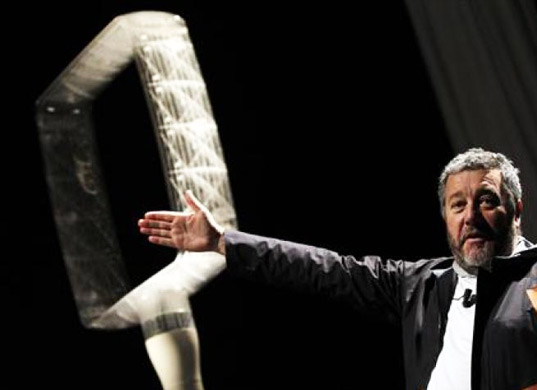 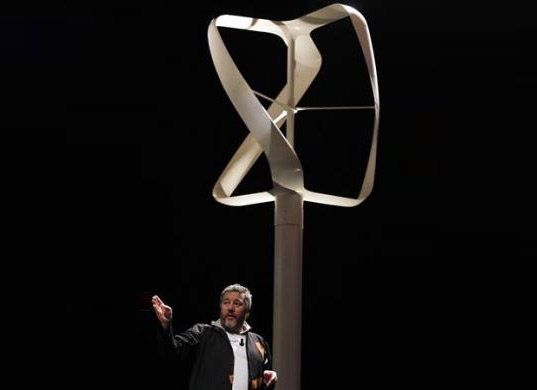