It’s firefly season again, and for the next 30 or so days the field to the south of my house will be blanketed with thousands of glowing lights from dusk until dawn. Hopefully this year, I’ll be able to get photos of it that are as nice as the ones taken by Tsuneaki Hiramatsu.

Hiramatsu’s photos of fireflies were taken around Maniwa and Okayama Prefecture in Japan using slow shutter techniques combined with multiple composites to create the final images. They show the fireflies during their mating season after thunderstorms from June through July’s rainy season in the area.

The images really are quite astounding. 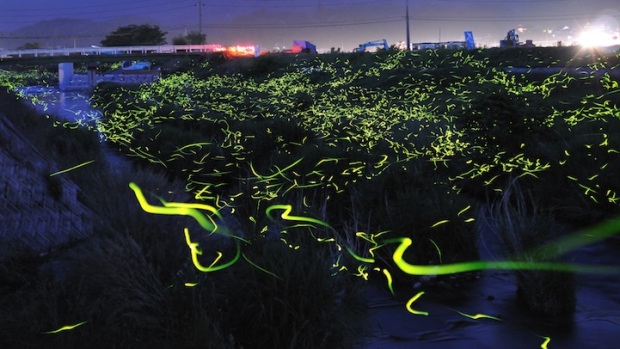 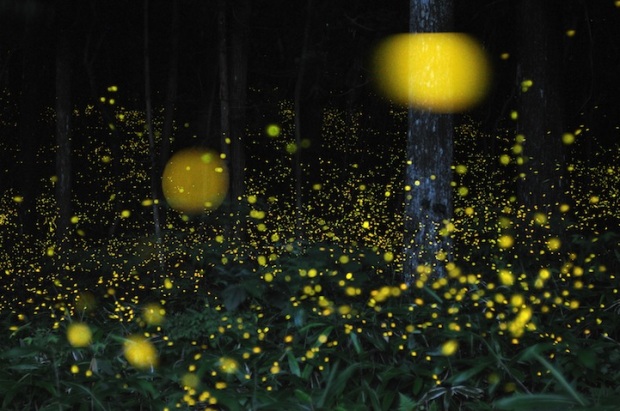 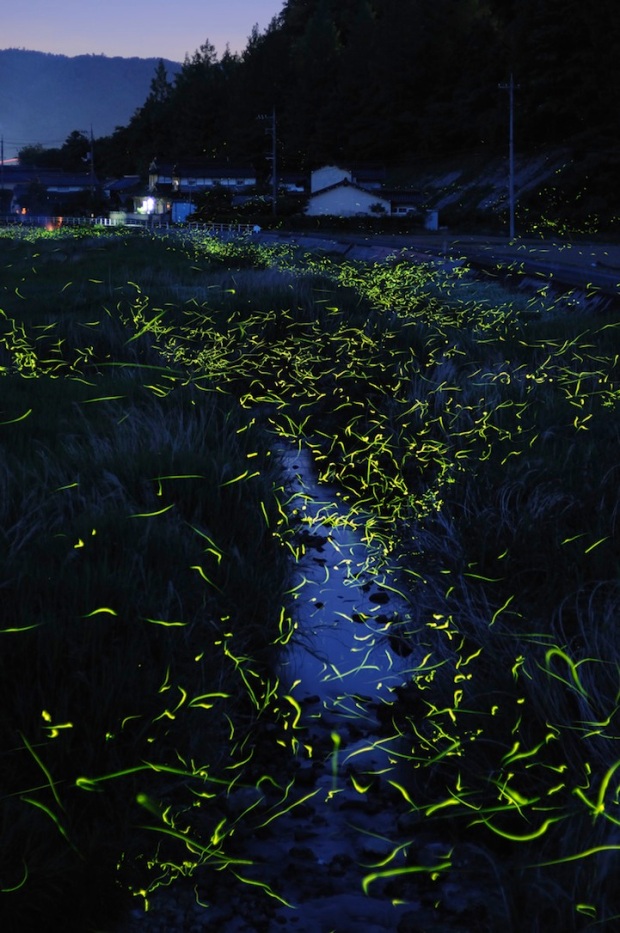