Something the future promised me I would have by the time I was an adult was a flying car. Back in the day we were all told that by 2010 people would have flying cars, and if you believed the Jetson’s cartoon, it would fold up into a briefcase that you could cary with you. I really want a flying car. Unfortunately I probably won’t get one for a while. It’s probably a good thing, since people seem more and more distracted behind the wheel of their cars today. I can’t imagine what would happen if people were texting and flying. 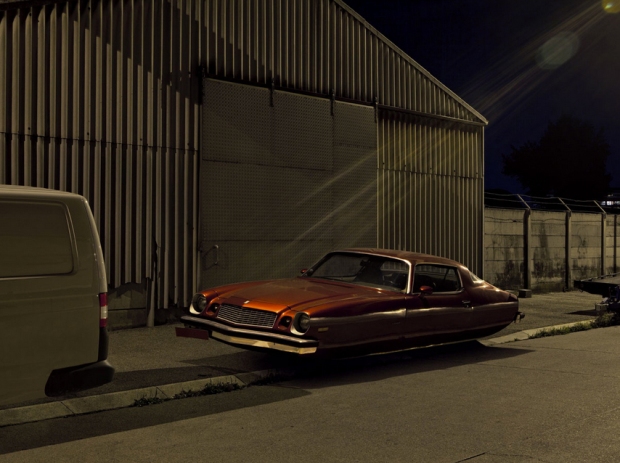 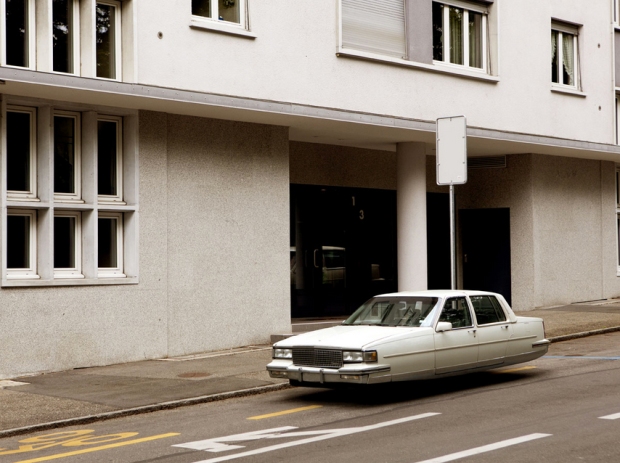 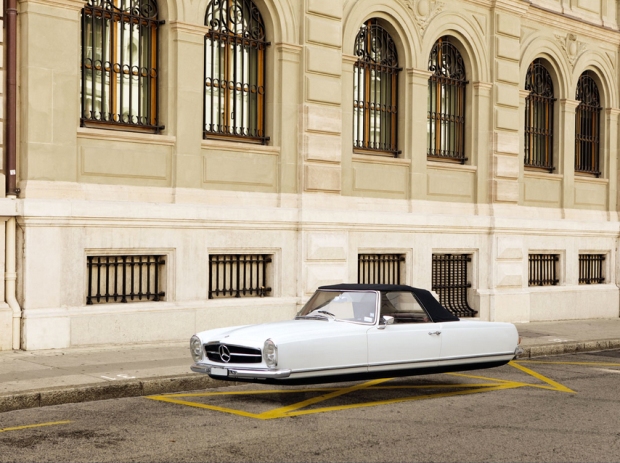