IIf you have a couple million extra dollars lying around and you are in London this September, you might want to pick up this 1957 Maserati that is being offered via RM Auctions.

Quite possibly one of the most beautiful race cars ever built, this late 1950’s classic has been fully restored to perfection. This 1957 Maserati 250S is one of a handful that were ever built. And in my opinion this vehicle represents the best of the 200S series Maserati’s from that period. The car was popularized on the amateur racing circuit worldwide. Unlike the smaller 200S, the 1957 Maserati 250S was powered by a powerful 230 horsepower inline 6 cylinder engine that could propel the car to 161 mph against professional-class competition.

The definitive lines of this car, smooth, sleek aerodynamic make the look. That long slender nose gracefully sloping toward the ground. Wire spoke wheels. The thin windscreen, and the drivers fairing. Those high arched fenders, and that Maserati Red… This was a remarkable vehicle for its time, and this version has been restored to that original esteem. By the look of the photos you’d think it just rolled out of the Maserati workshop, ready for its next rider to come calling with a hefty checkbook.

This 1957 Maserati 250S will go under the gavel on September 8th at the RM Auctions London show. Reserve and estimated bidding pricing has not yet been released. 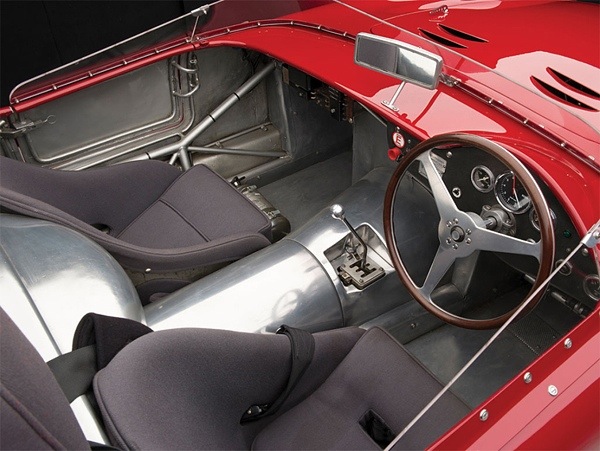 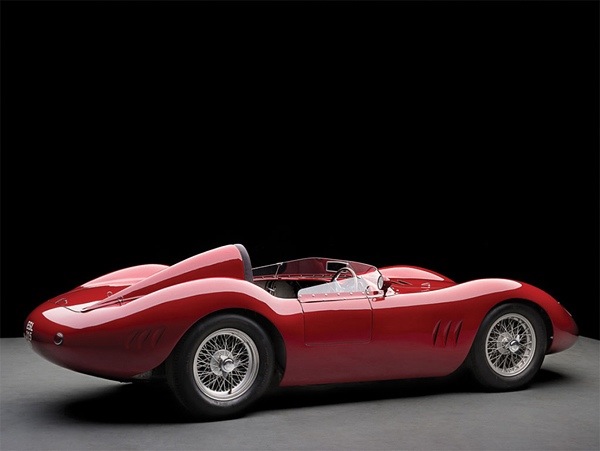