If you are a designer, there is a pretty solid chance you have seen at least one of Gary Hustwit’s documentaries, Helvetica, Objectified and Urbanized. If you haven’t I highly recommend each of them. As with any film, hundreds of hours of footage is shot, but only 1 to 2 hours actually make it into the film. In the case of  Hustwits that means there are hundreds of hours of interview footage that was not seen. The educational value of this footage makes it a real gem, and Hustwit knows this. He has launched a Kickstarter campaign that has surpassed it’s goal in the first nine days it has been up. The project, to bring all of the interviews out as transcripts in a book. Based on who was in the films, count me in on the book. 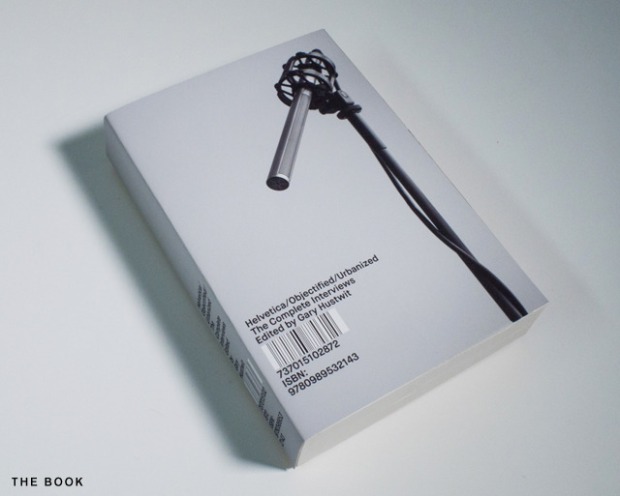