PSA’s for the most part are an in your face kind of thing that has little impact on the audience they are trying to reach. Sorry, it’s the truth. The conversion effectiveness for most PSA’s are relatively low coming in at about 5 % or less. 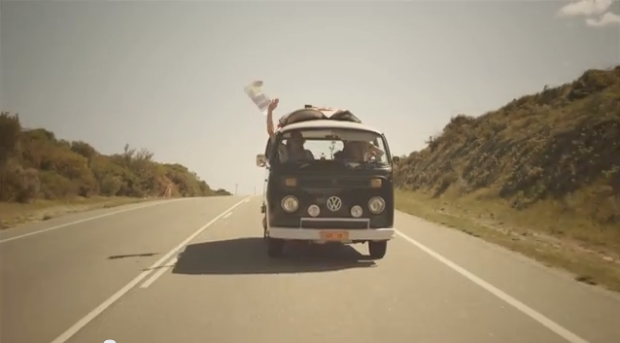 A recent PSA from Western Australian film production company Perfectly Adequate is taking a stab at getting teens to stop skipping school. “Set Yourself Free” which has landed more than 16 million views since the end of January is a short film tells the story of a group of teenagers who duck out of school for an eventful tryst on the beach. It is accompanied by the Learn for Life website which ads a level of credibility to the overall campaign. The video below is from the campaign and needs to be watched all the way through to get the full impact of the PSA. Trust me, it’s worth it.