I’ve spent most of my weekend trying to figure out just exactly what the previous homeowners were doing when they finished the basement in my house. Nothing is square, the wiring is a fire hazard, and the plumbing is a joke. I was going to try and fix the problems, but instead decided to tear a section out and start from scratch. After 6 hours, it’s break time, and break time led to the Internet. The Internet brought me to Sisifo, a minimalist light designed by Chicago-based firm MNML for Artemide.

Sisifo places a disc of light, balanced above a weighted base on an articulating pole. The pole allows for 360 degrees of rotation, and for the disc to placed at the most useful angle for the end user. Designed with a small footprint, the weighted base and double ball joint were designed for minimum resistance, allowing the lamp head to effortlessly float above the base and be adjusted. Sisifo also features an intuitive on/off touch dimmer control at the front of the base that invites tactile interaction. Using a fresnel pattern, the light source is diffused eliminating any harsh shadows, creating even uniform light. Yeah I kind of want a few of these. 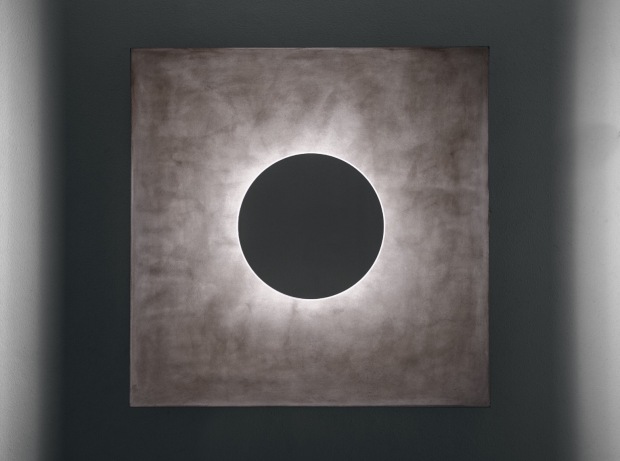 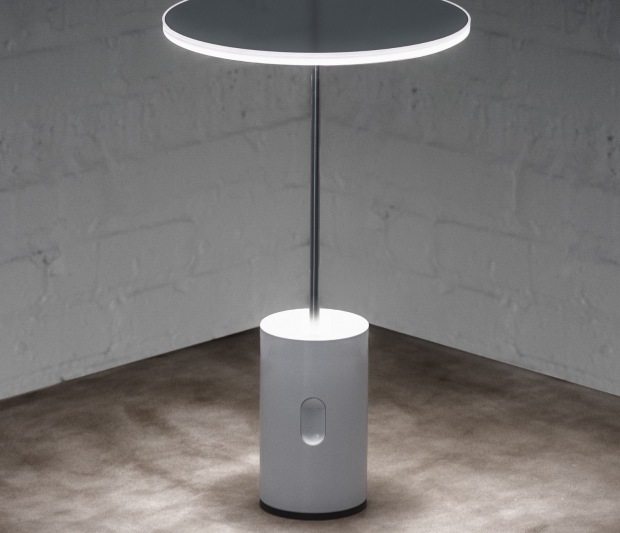