Well here is one more book to add to the design library list for the studio. Unit Editions has released a new book on design master Herb Lubalin with a focus on typography. If you don’t know who Lubalin was, or if you aren’t sure of what he is most famous for in terms of type, he designed Avant Garde Gothic, Serif Gothic and Lubalin Graph. Now before you bash Avant Garde, understand that when used correctly it has a precision, and coolness that exudes modern. The issue is, like so many typefaces that became a casualty of the desktop publishing boom of the late 80’s, it was over used, and used badly by so many designers. When used right, without every ligature thrown in, Avant Garde Gothic is a well tooled typeface with refined geometry and clarity. 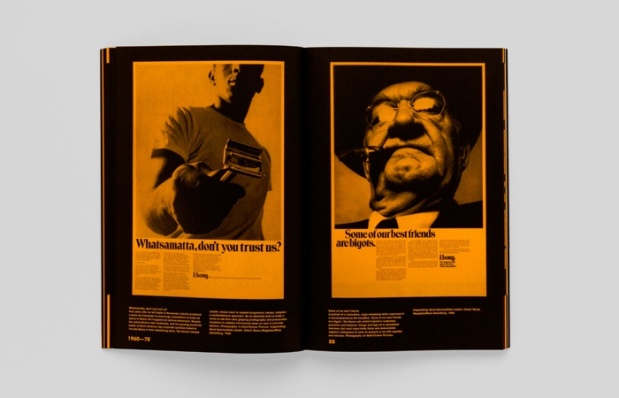 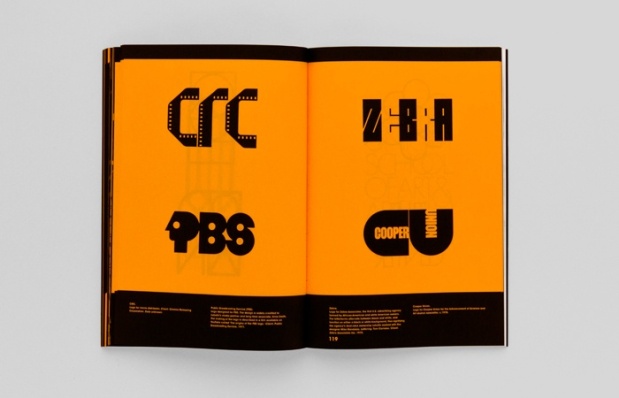 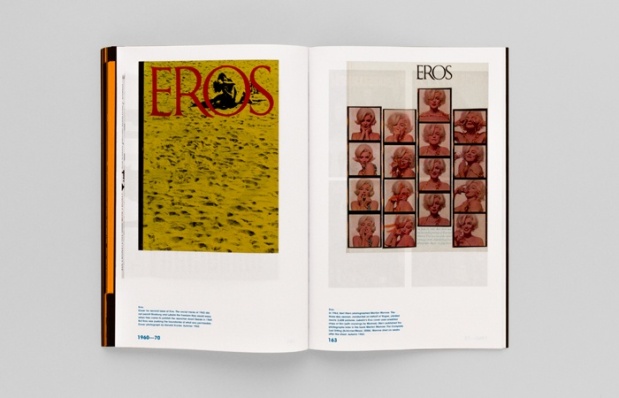 “Herb Lubalin claimed not to be a great typographer. ‘In fact,’ he said, ‘I’m terrible, because I don’t follow the rules.’ This new book proves the opposite. On every page it features Lubalin’s typographic genius (logos, layouts, lettering and typefaces), and places him at the forefront of 20th century typographic innovation.

Herb Lubalin is, by today’s standards, a typographic master. Everything he did – working in collaboration with some of the giants of lettering and type – had the sparkle of genius.

He even had names for what he did: he described it as ‘graphic expressionism’ or ‘conceptual typography’. Using his ability to adapt, merge and create new typographic forms, he was able to enhance and amplify meaning in ways that hadn’t been seen before.

Having published two books celebrating the genius of Herb Lubalin as a graphic designer working in many spheres, this new volume concentrates solely on Lubalin’s typography.

It comes with new texts, new design, new photography, and lots of previously unpublished material – and with a price tag that makes it accessible to a wide audience.”