One thing that has always baffled me about my iPhone is the why it comes with a wall charger but no dock. Actually I know why it is. It’s all about the money, and by not giving you a dock they ask you to buy one for 40 bucks. The thing is, when I am shelling out the kind of money Apple want’s for a phone, the least they could do is toss in a dock. I hate the wall plug with the power cord snaking out of the wall across my counter or desk.

Thankfully though, if you want a dock you don’t have to give your money to Apple or whoever made your smartphone. You can instead opt for Native Union’s which costs about the same and frankly looks better, especially when it is bundled with their belt cable. I also like the fact that this design gives your phone additional support so the weight of your phone isn’t placed exclusively on the lightning connector and the port on your phone. (I’m pretty sure this is what eventually caused my old phone to stop charging and the port to eventually fail) 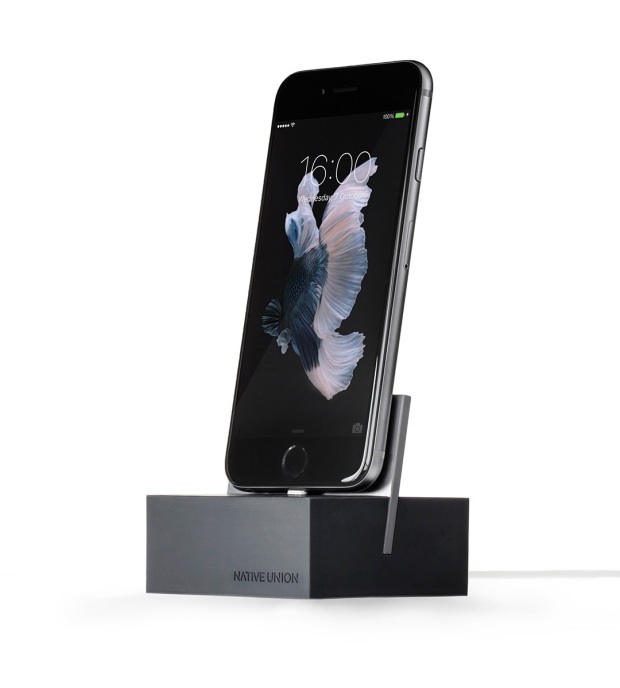 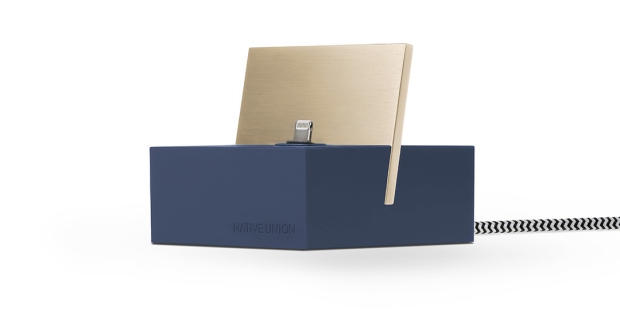 I love well designed multi-function things that make my life easier and better. In this case I am specifically talking about WonderCube a one inch cube that can charge, sync, light, read a memory card, stand, function as a portable drive, and connect to any USB device for your phone. At 50 bucks it is totally worth it, if for no other reason than the emergency charge your phone with a 9Volt battery feature. Right now you can pre-order the cube on Indiegogo until April 15th. I think I am going to get 2 of them. Yes I’m that impressed.

Five years ago, the idea of producing a video like the one below with your mobile phone was a pipe dream. The technology simply wasn’t there yet. Roll the clock forward though and look at just how far we have come. How far we have come in just the last couple of years. The video below was produced by Ben Canales a pro shooter who owns Uncage the Soul Productions. Yes the guy knows what he is doing with a camera, but even though he has serious skills shooting video, don’t fool yourself and say that is why this video looks this good. This video looks good because the hardware and software in smart phones has gotten that good. Canales film a fun three minute run through the Siera Nevada mountains as he learns all the new features of the phone and software. For more info you can read all about it on Vimeo here.

Heres a bend your noodle little video to start your week off right. This was shot on a Nokia Lumia 930 by Cy Kuckenbaker, and features skateboarder Cory Juneau. This is a total of takes that have been composited together to create a seven scene video. The timelapse footage features no CG work and is absolutely mesmerizing. This is all part of a promotional channel for Microsoft to show off the capabilities of the camera in the smartphone and frankly I think it’s a winner.