With the announcement this week from Apple about the new AirPods Max a flurry of new advertisements promoting the hardware has hit the internet and the airwaves. While the headphones are truly a thing of beauty, and probably sound great I won’t be forking over $549.00 dollars to Apple any time soon for a pair. That doesn’t mean I can’t enjoy all of the eye candy that is popping up.

Case in point, AirPods Max — Journey into Sound from directing duo Vania Heymann and Gal Muggia. The two have put together a spacey, somewhat trippy Spot that shows off the great design of the new AirPods Max while promoting the high tech audio features. The spot is a one minute and thirty-eight-second experience that probably sounds fantastic on the new AirPods max or my surround sound system at home. (I’ll be watching this again tonight on my TV with the sound turned up for sure.) It’s visually stunning as well with some really nice CG effects, editing, and color grading.

The dream like state of the spot feels so fitting for a person getting lost in music while relaxing on the sofa. It is the perfect product/brand positioning for something that is “a perfect balance of exhilarating high-fidelity audio and the effortless magic of AirPods.” according to Apple.

In a time of a global pandemic there are a few rules everyone should follow, but a large portion of us don’t thanks to misleading information or a false sense of privilege masquerading as an infringement on our liberty. I for one am all about the mask. It’s not about my freedom, it’s about making sure I don’t spread Covid 19 to others if I am asymptomatic and positive. This sentiment is one that is being taken seriously by companies in the health care sector, and one that Mucinex is promoting with a series of ads illustrated by Israeli illistrator Noma Bar.

McCann Health New York has created a series of ads for the upcoming cold and flu season that tap into the current reality of the Covid 19 pandemic using negative space in the illustrations to drive home the seriousness of wearing a mask to prevent the spread of germs. Each poster sets up a situation of normality with the tag line “Back to normal is up to you”. The clever use of Noma Bar’s illustrations accents the “normal” by placing an emphasis on the activity we all miss with a clever visual play on the activity. Simple daily activities like sharing a cup of coffee with a friend, or getting a haircut. Kudos to the McCann team that put this together and for letting Noma Bar run with the illustrations and concepts. This is really great stuff.

I’m not a “Selfie” person. The whole act just seems so narcissistic to me. I’m not judging you if you are a selfie shooter, it’s just not my thing. The act of taking selfies is nothing new, although with the advent of front facing cameras on your smartphone it has definitely become more common place in the last few years. So much so that “Selfie” was 2013’s word of the year.

Latching onto the selfie craze and hoping to promote their new phone, HTC gave London photographer Dan Rubin their new HTC One Mini and asked him to not only “play with it”, but put his own spin on the selfie with it. So Rubin took to the streets of London and created a very funny and somewhat telling ad campaign for the phone. Instead of shooting selfies, or asking others to take them, he took existing selfies of celebrities, loaded them to the phone and then cleverly photographed them in front of others faces.

“HTC gave me a new HTC One Mini to play with and asked if I could put my own spin on the selfie — so I headed to Carnaby St yesterday and had a quick play at the expense of celebrities, especially a few with a penchant for selfies ;)” Dan Rubin 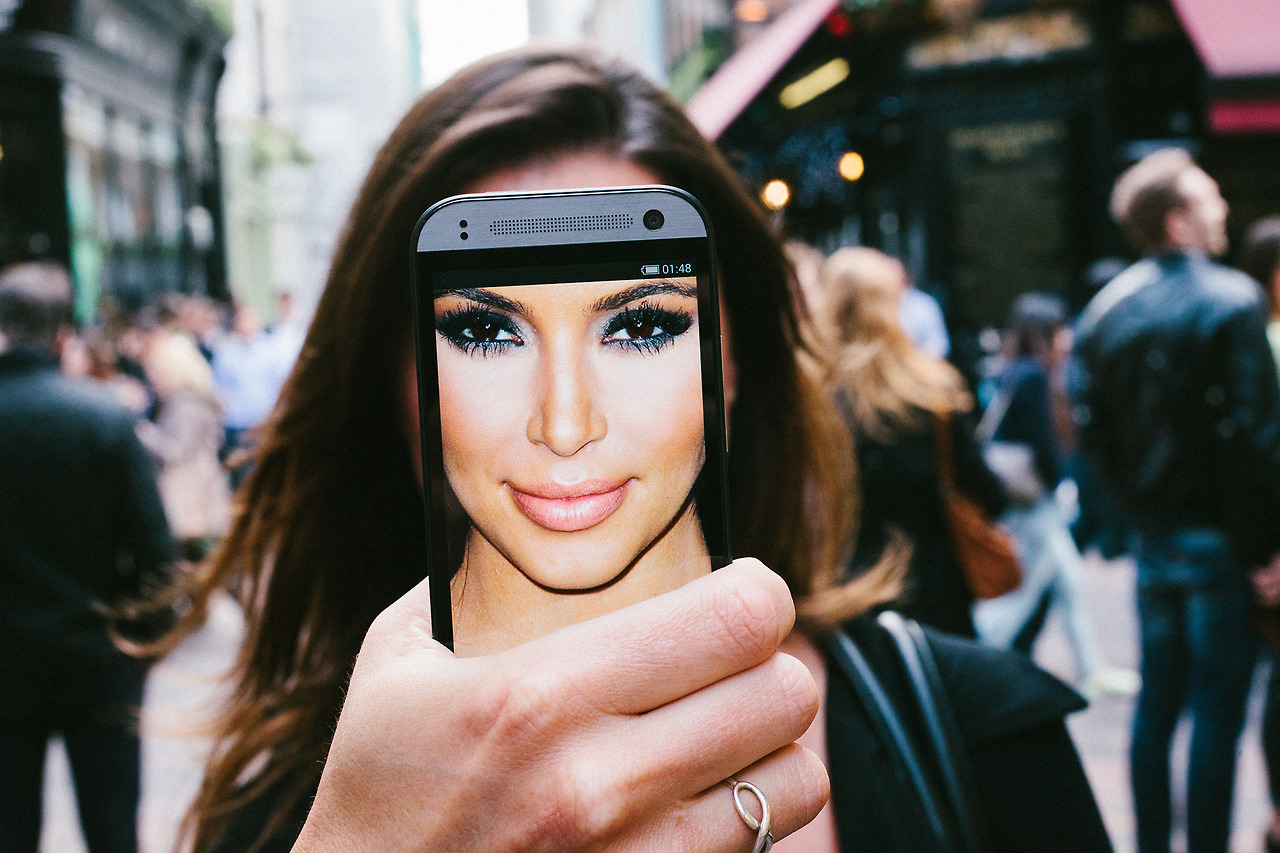 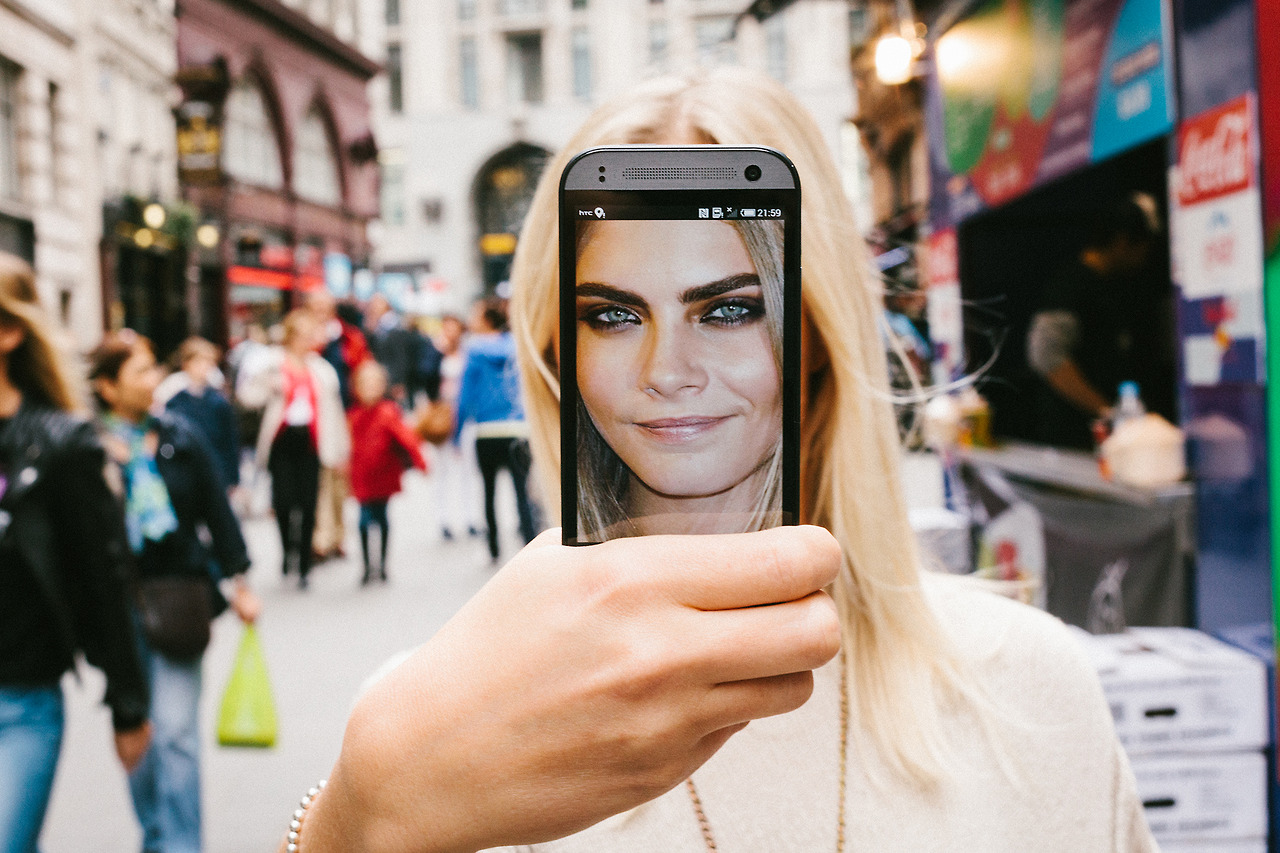 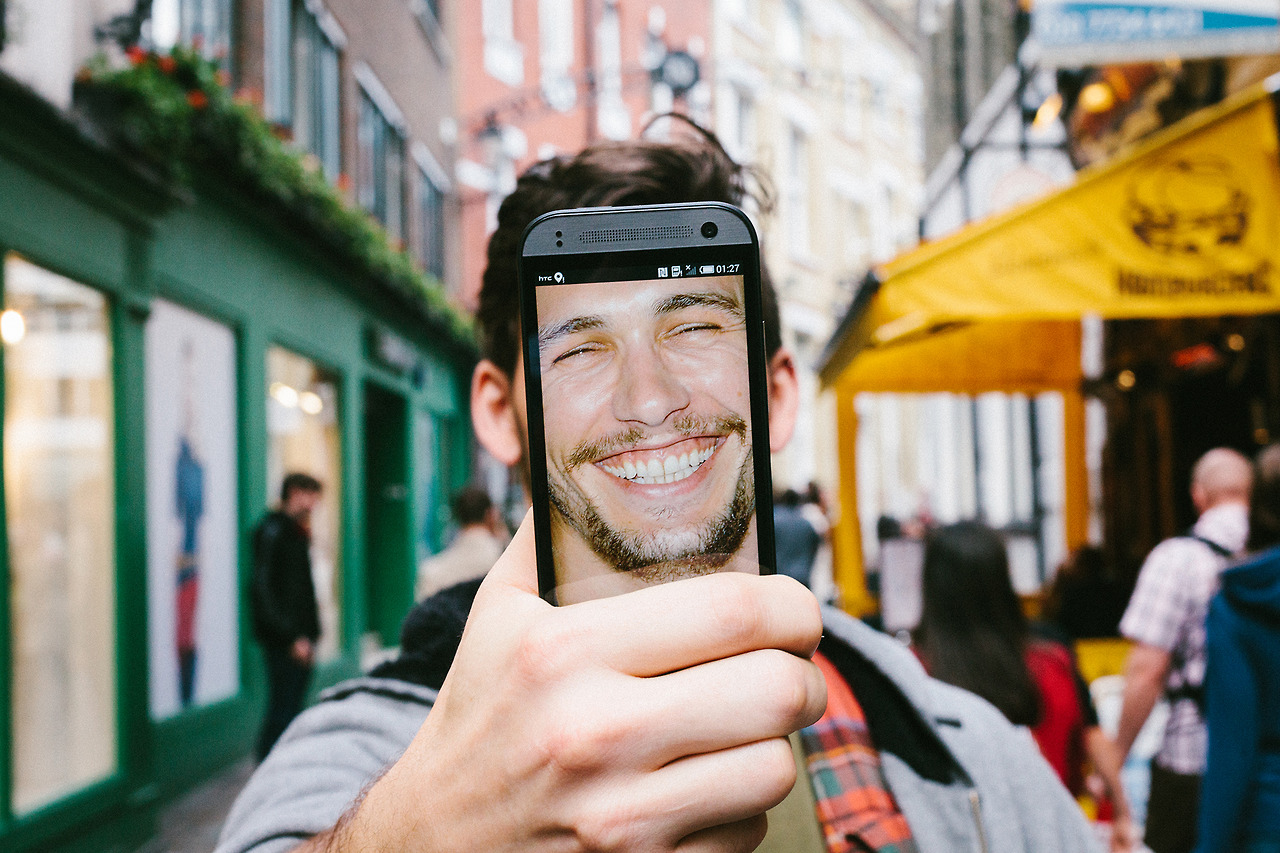 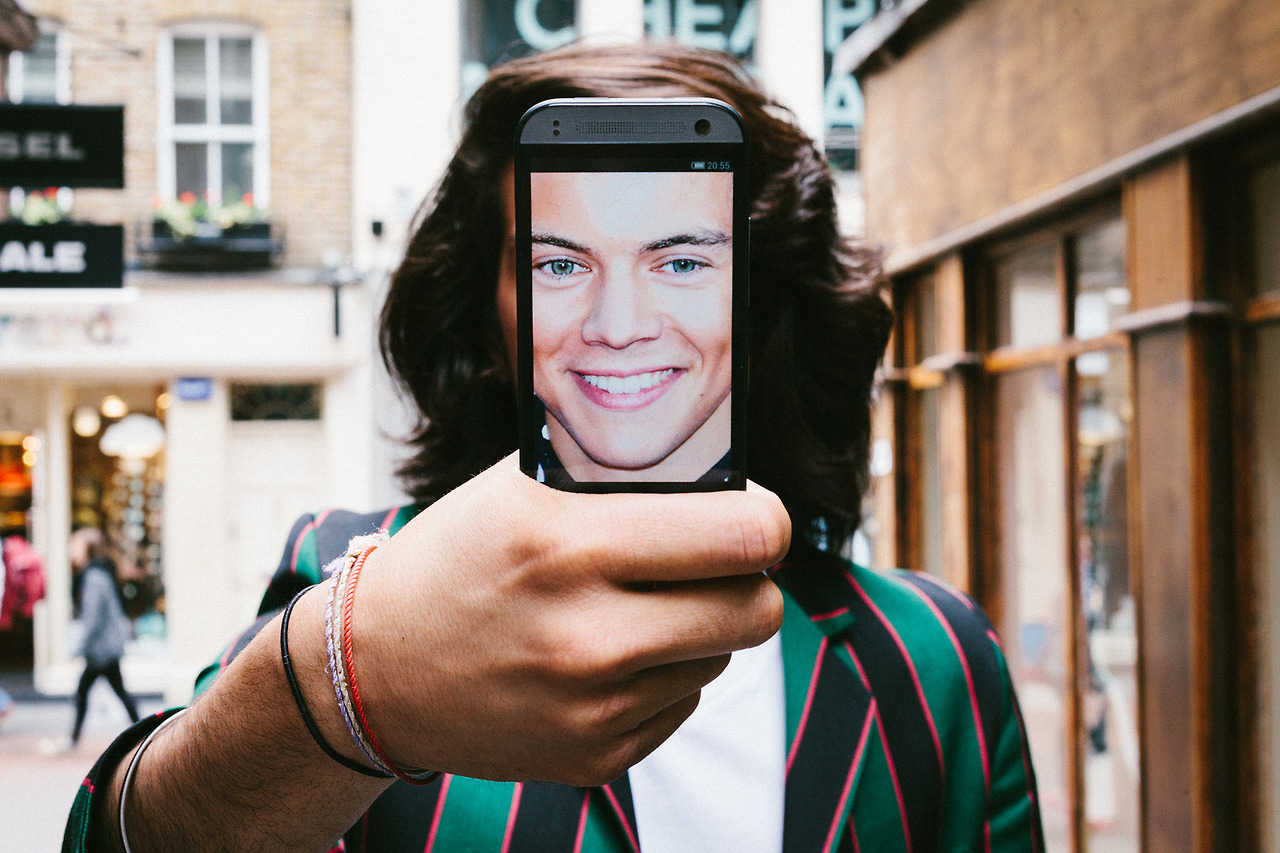 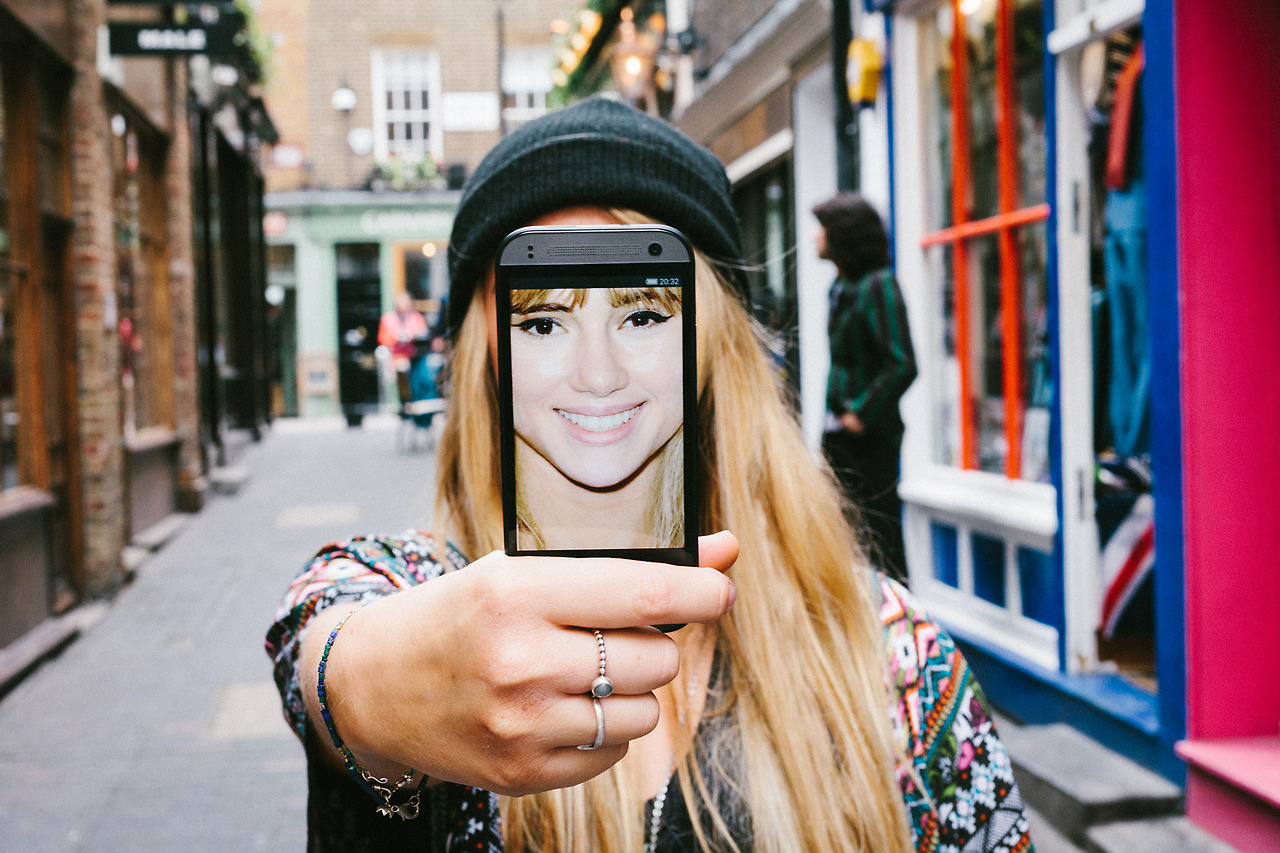 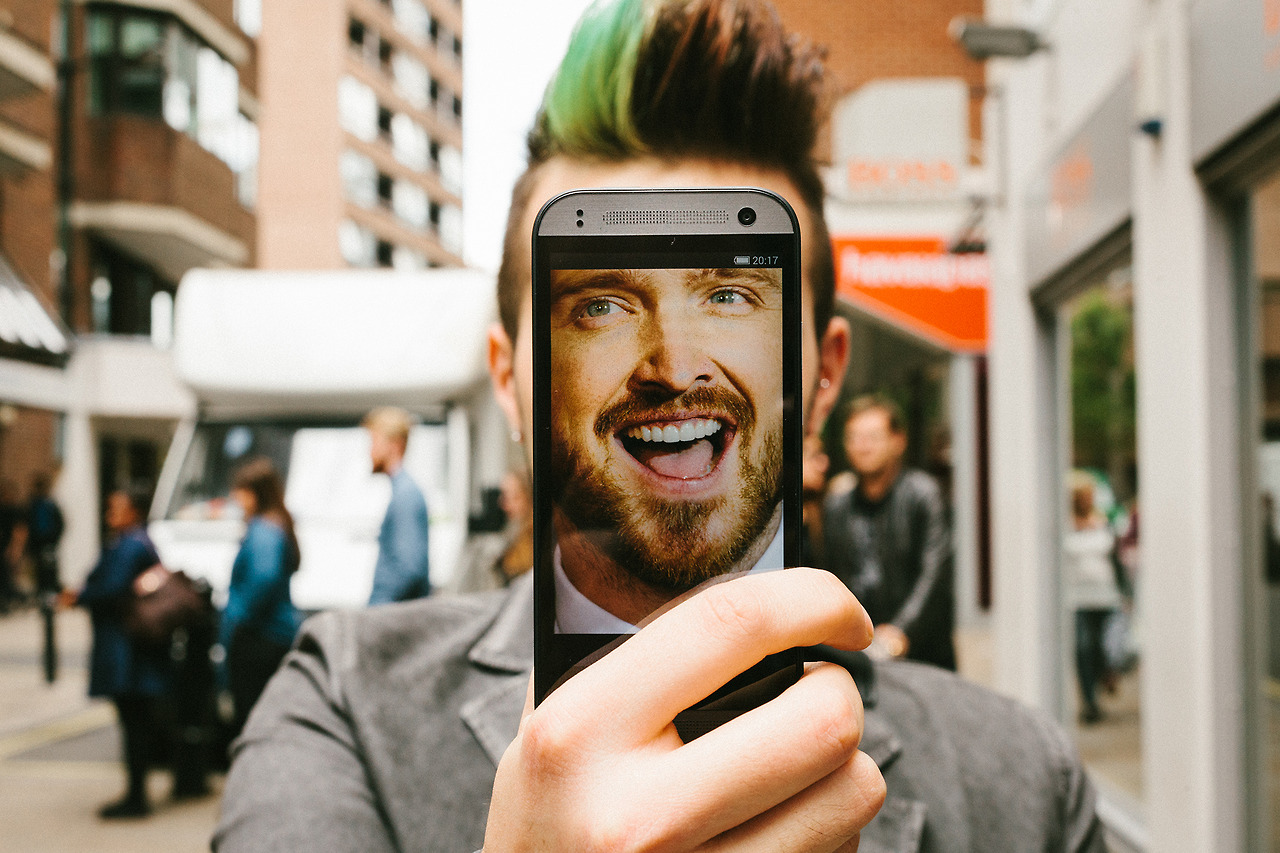 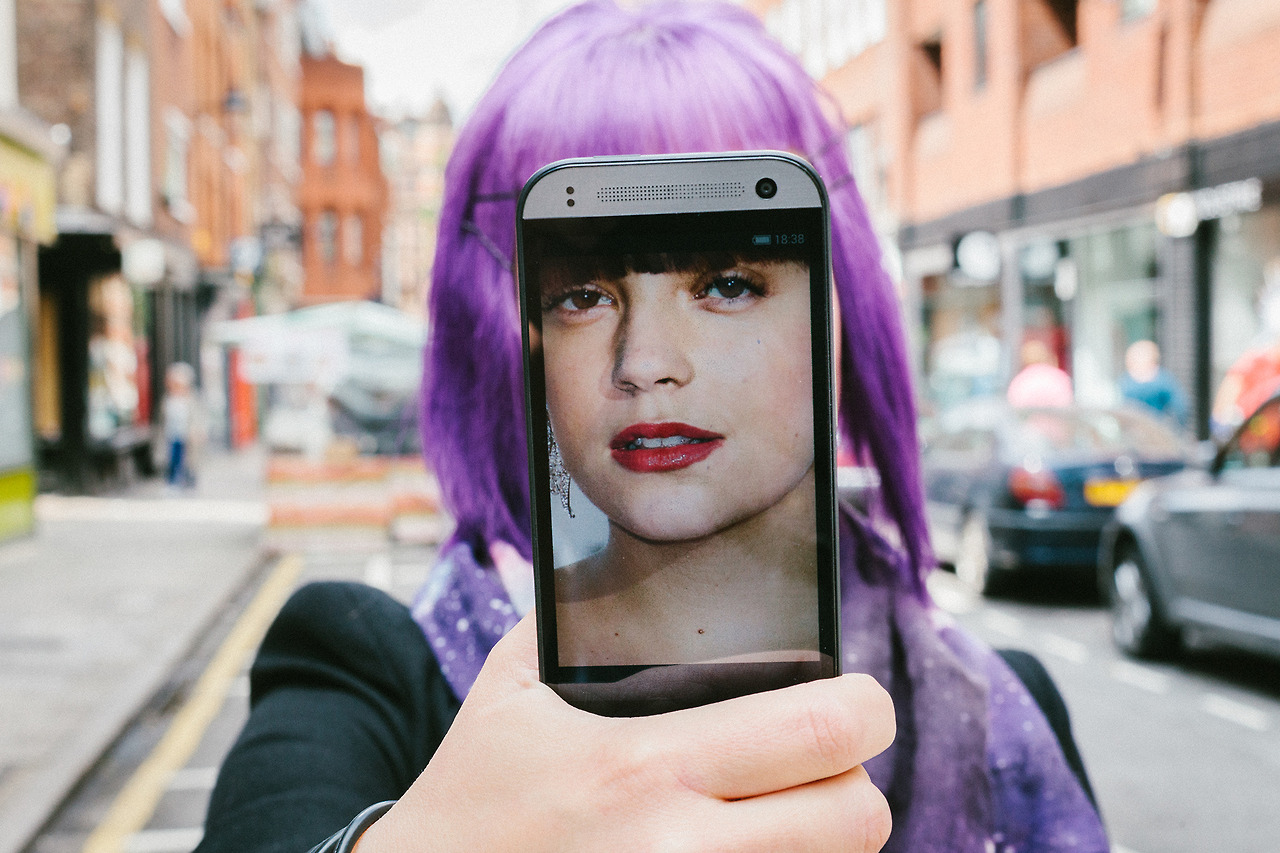 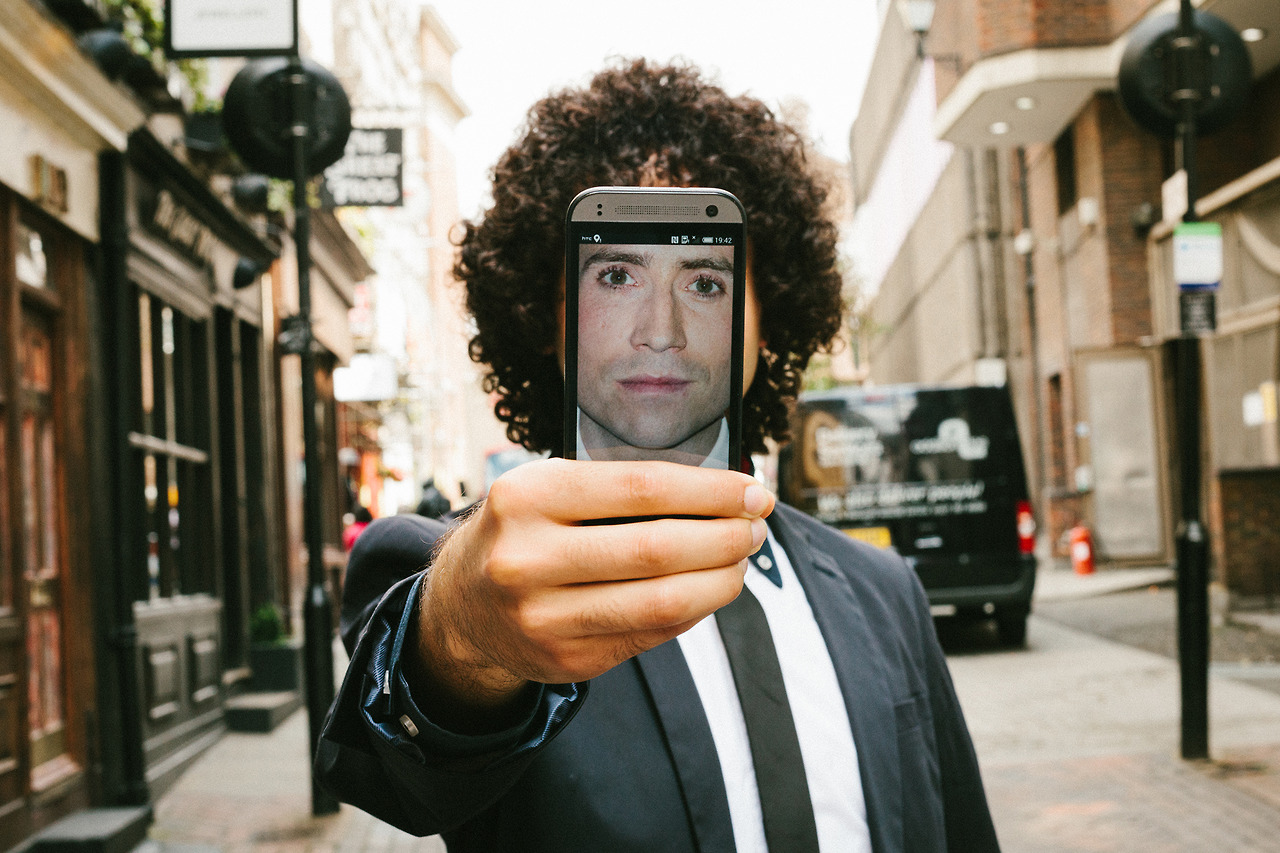 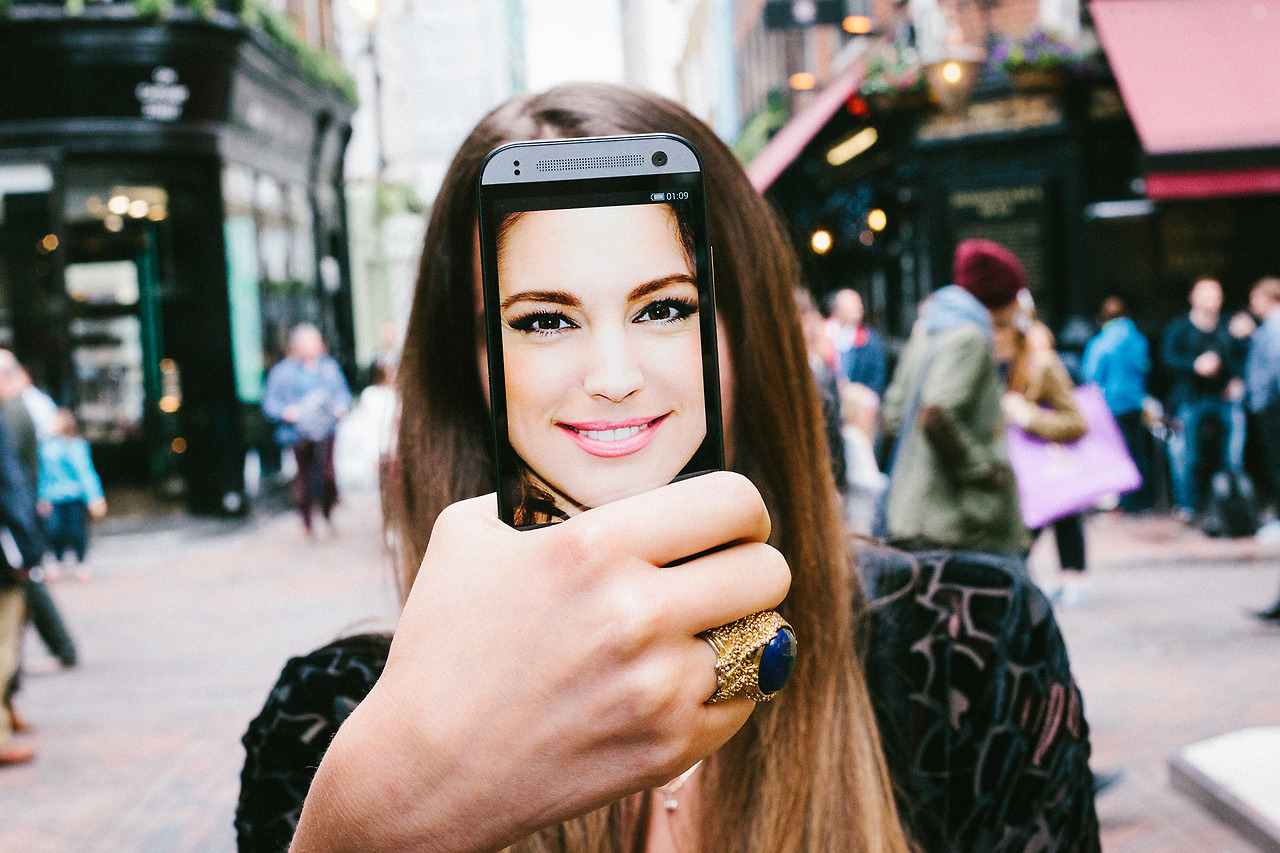 I love it when a TV spot transcends the typical and actually tells a good story in 30 seconds. Produced by adam&eveDDB, and directed by Blink’s Dougal Wilson, this spot is a follow up to last years The Long Wait commercial for John Lewis. Set to a cover of Frankie Goes to Hollywood’s “The Power of Love” by Gabrielle Aplin the spot tells the story of a snowman’s journey leading up to Christmas morning.
The spot opens in a snow-covered garden, where two children are making a snowman and snowwoman. The following morning the snowman has mysteriously disappeared. From here the audience is transported to a magical world, where you follow the snowman on his  journey through the forest, across rivers, mountains, and into the city. As the story unfolds, the motive for the snowman’s adventure isn’t revealed until the last scene, when we see his return to the garden on Christmas morning.Like last years spot, this works for me because it is less about trying to sell me something, and more about a well made wonderful, sweet little story that I can simply appreciate.