Simple illustrations, limited color pallets, flat styling, rich typography. Sounds like I am talking about the latest design trends that have been gaining steam for the last year or two. I’m not. I’m actually talking about the wonderful music book covers designed by Einer Nerman between the 1912 and the mid 1930’s. The images below are indicative of the early dominant style of this prolific designer that worked throughout most of the twentieth century from the early 1900’s through the late 1980’s. 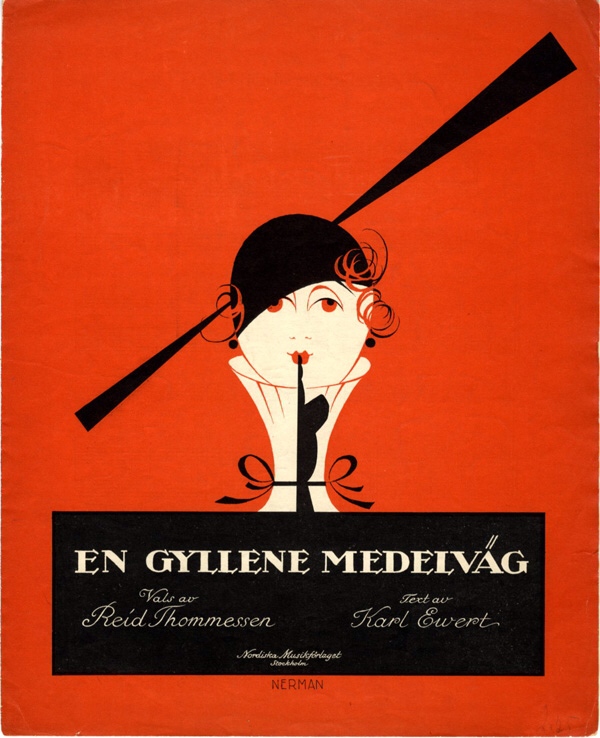 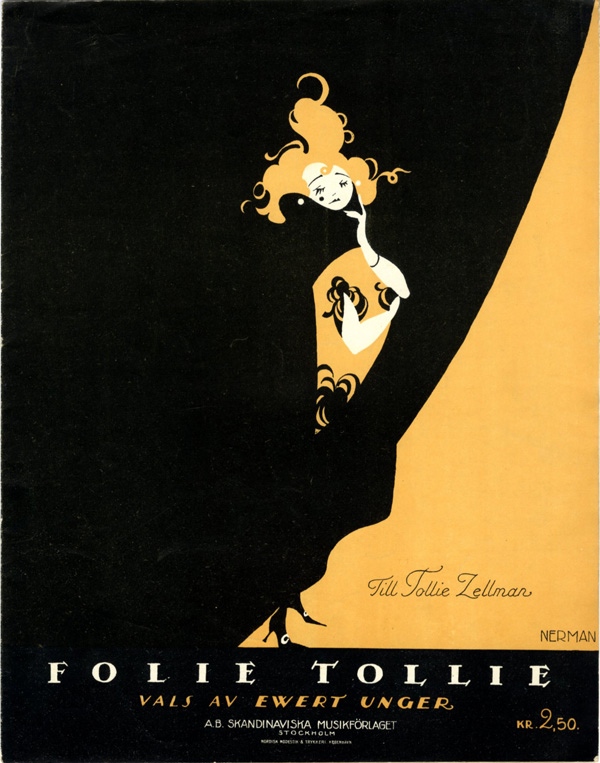 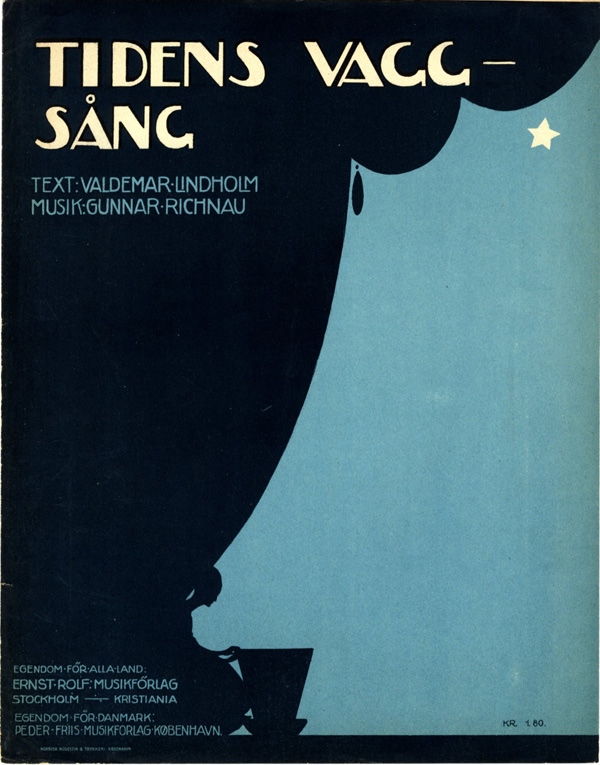 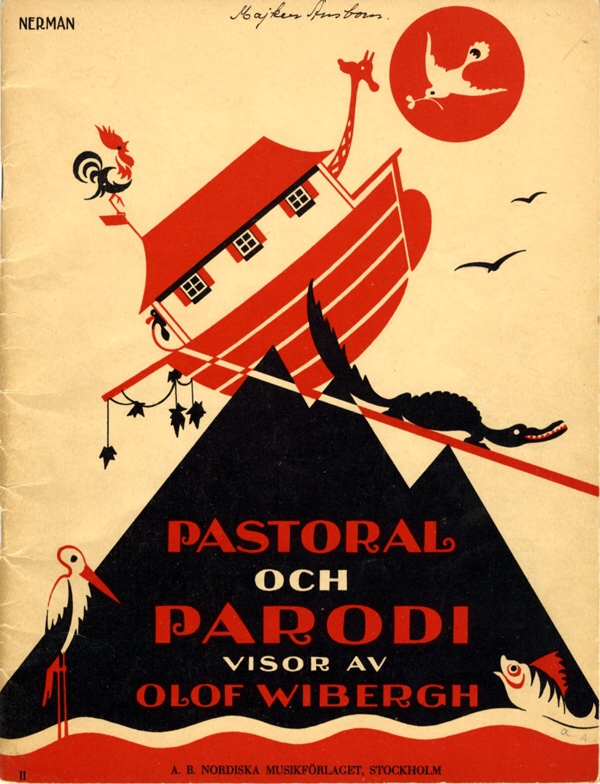 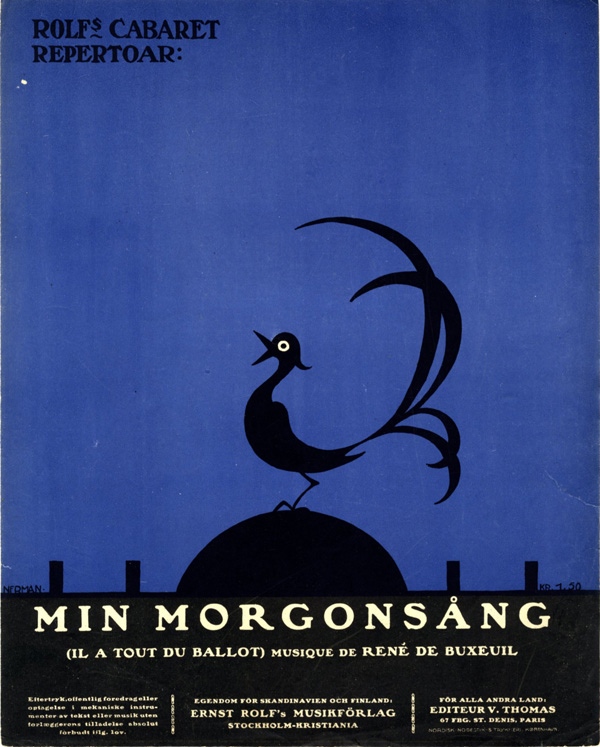 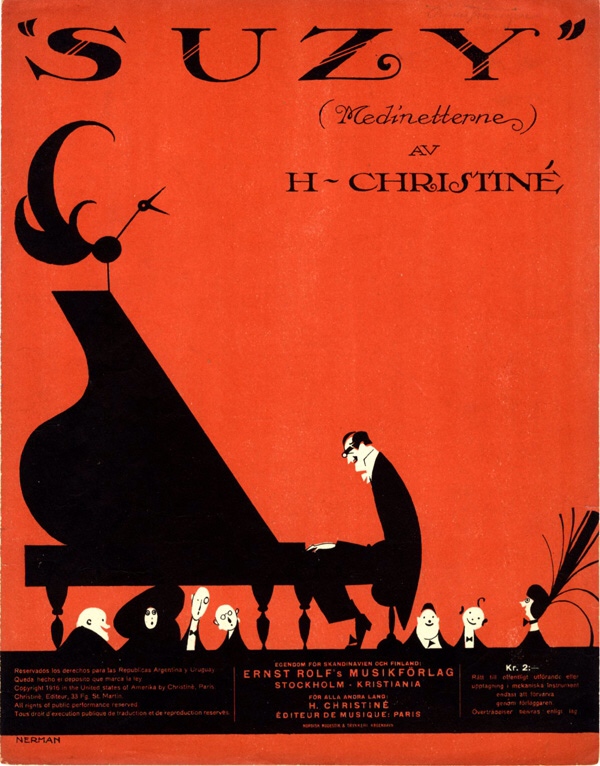 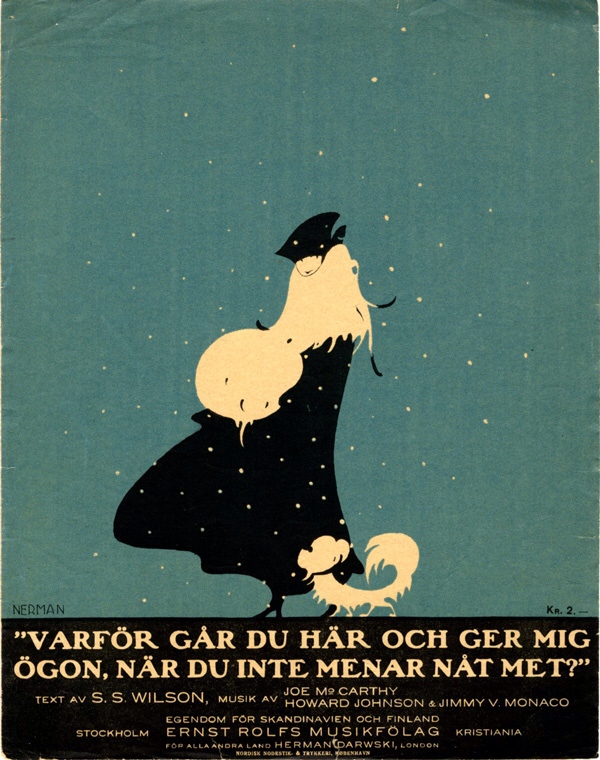 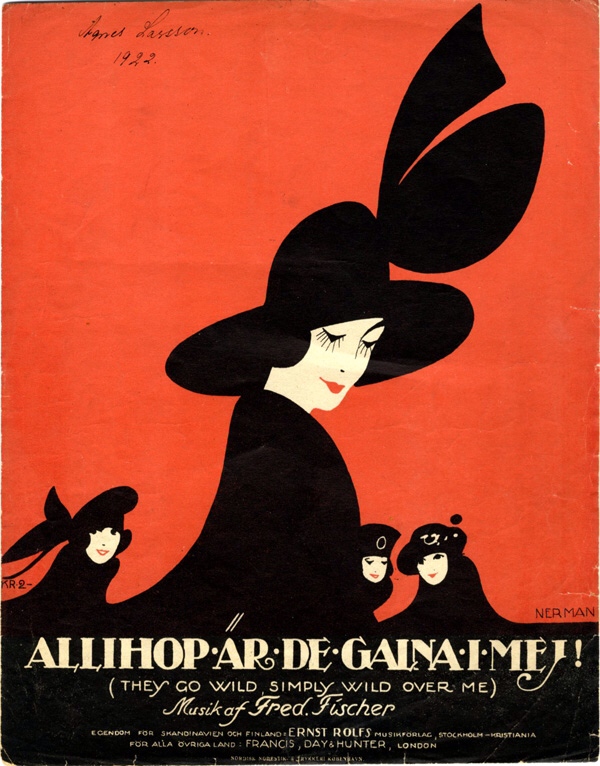 Three new spots for IBM from dress code continue to promote the current look of the IBM brand with limited color pallets, a flat design aesthetic, and solid scripts promoting what could be a rather boring subject. These simple ads feature voice over work from actual IBM employees that explain the problem and offer up a solution based on IBM technologies. I hope that the AOR for IBM keeps this look going, because it is really working for them in all their marketing channels from print to interactive, to broadcast.

French graphic designer and illustrator Vahram Muratyan has created a set of wonderful flat, minimalist illustrations for his blog and a new book titled Paris versus New York. The series is a comparison between two of the greatest cities in the world, and offers a unique look at the cultural and cosmetic differences between the two. Vahram started by originally posting illustrations such as baguette vs bagel or Eiffel tower vs Statue of liberty up on his blog parisvsnyc which became popular enough that he has released 3 books of the comparisons. The illustrations are also available as framed prints up to 28 by 36 inches in size. 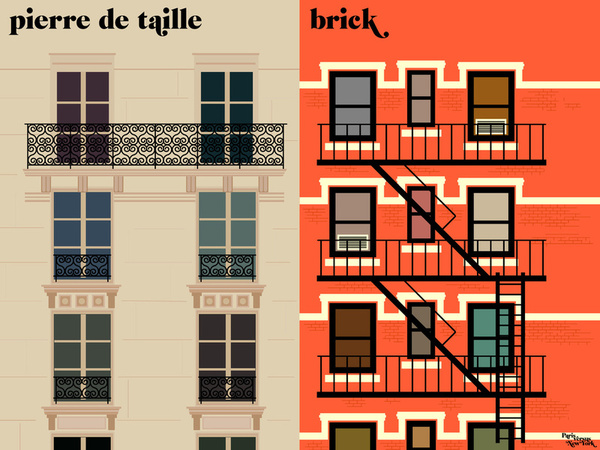 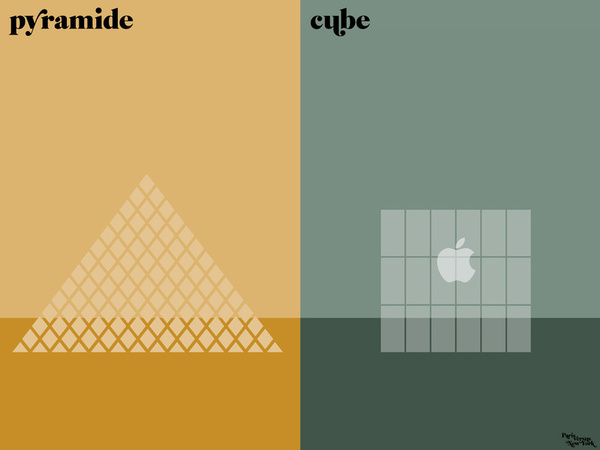 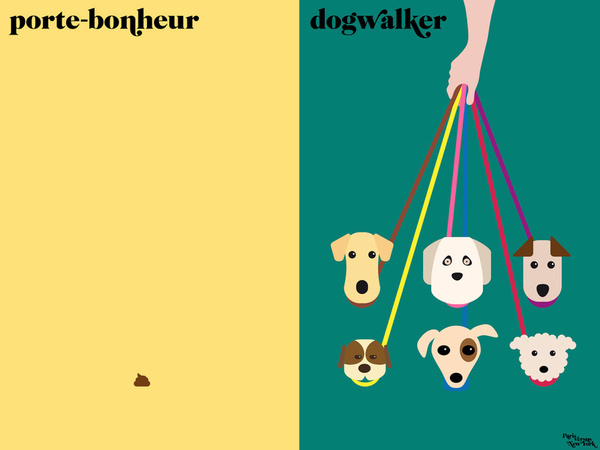 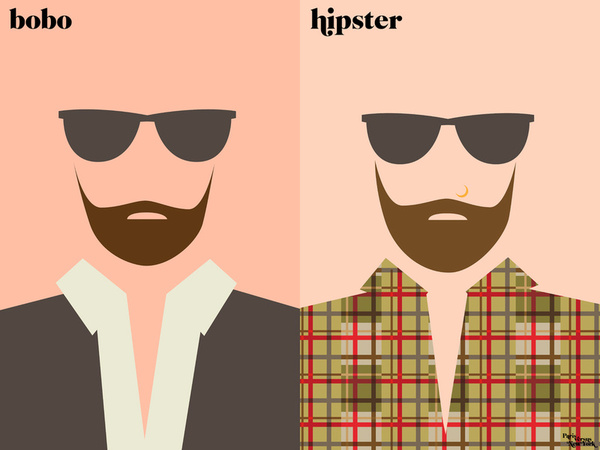 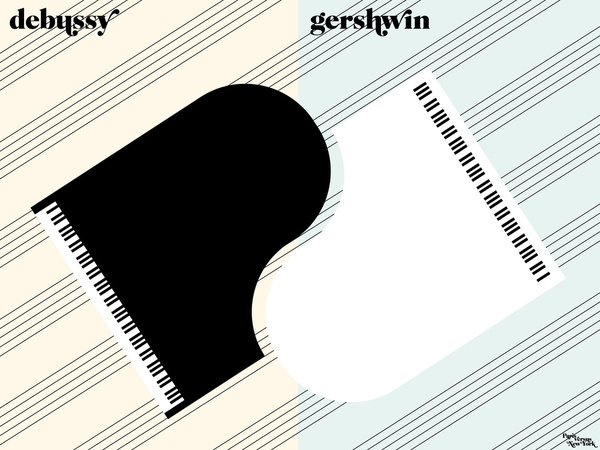 With the Oscars taking place a couple of nights back, the buzz surrounding the event and the movies is still fresh. For Charlie Rose ‘Oscars Special’,  Al Boardman was asked to produce the animated opening sequence. The one minute animated intro sequence features 8 Oscar nominated films with actors and directors that had previously appeared on the Charlie Rose show. The piece originally aired on PBS on 27th February 2014 a few nights before the Academy Awards event, and the look Boardman created for it is great. Capitalizing on the flat design look that is so popular right now Boardman captures the essence of the films with fluid transitions, smooth animation, and solid sound design supporting each sequence.