With summer officially just a couple of months away, and rebuilding the patio on my project list, I’ve decided that I should probably get new patio furniture to go on it. I was thinking about getting the typical teak and metal stuff, but then I saw this set of chairs designed by Italian designer Andrea Ponti. They probably aren’t very comfortable, but damn they are sexy looking. There is something about them that reminds of that mid-1980’s design aesthetic that was a reinterpretation of 1930’s Art Deco known as Art Deco Revival. I can’t quite put my finger on what it is. Something about the forms, and maybe the color pallet. Anyway, I like them. I don’t care if you can’t lounge on them, or if the really aren’t that comfortable to sit on. They look great, almost like sculptural elements, or accents.

Ponti’s “Shadows in the Windows” is a project that portrays Hong Kong’s urban landscape through two symbolic elements: a window and a seat, in eight variations. The project is a metaphor of the architecture of urban density and represents the relationship among the individual, the product, and the urban landscape.

The window is the architectural element that best represents the concept of urban density. The seat by the window is a symbolic element that contributes to the representation of Hong Kong’s urban landscape. Eight seats, eight shadows in eight windows. The eight seats share the same design concept: a square window frame, the contour of a chair, clean lines, steel and ABS. Yet each seat is different and embodies a unique version of the design concept.

Shadows in the Windows will be introduced at 2017 Milan Design Week, April 4-9th, 2017, as part of the Superdesign Show at Superstudio Più. 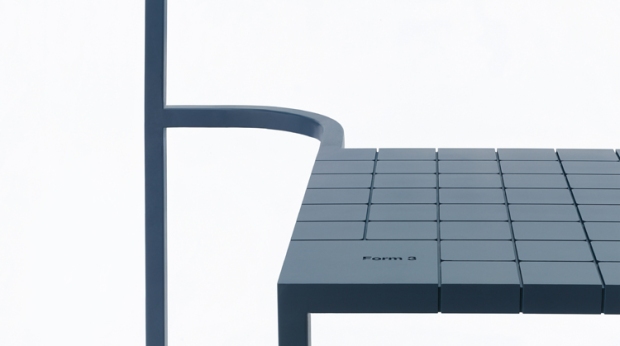 Leave it to the Italians to come up with a Bluetooth speaker named after a famous opera star that looks like a piece of art. Caruso designed by New Black is a Bluetooth 4.0 enabled speaker that just screams “Look at me”. Clean, contemporary, fun, and unfortunately pricey. For your money though, you get a hand made wood cabinet and ceramic horn. Each piece is made to orderby Italian masters in Meolo (Venice) which also helps to explain the $2700.00 price tag. As Bluetooth speakers go the specs are pretty solid. Caruso has a frequency response rate of 50-19 khz, and pushes out 75 watts of blazing power to help make all the digital files stored on your phone or computer sound amazing. The cabinet comes in lacquered wood finishes in 6 different shades. The ceramic horn in 6 contrasting shades that you can mix and match with the wood to your hearts content. I simply love the look of it. Finally someone is making a speaker that doesn’t look like the cheap plastic crap you see everywhere these days. Plus it has enough power to fill your space and then some. 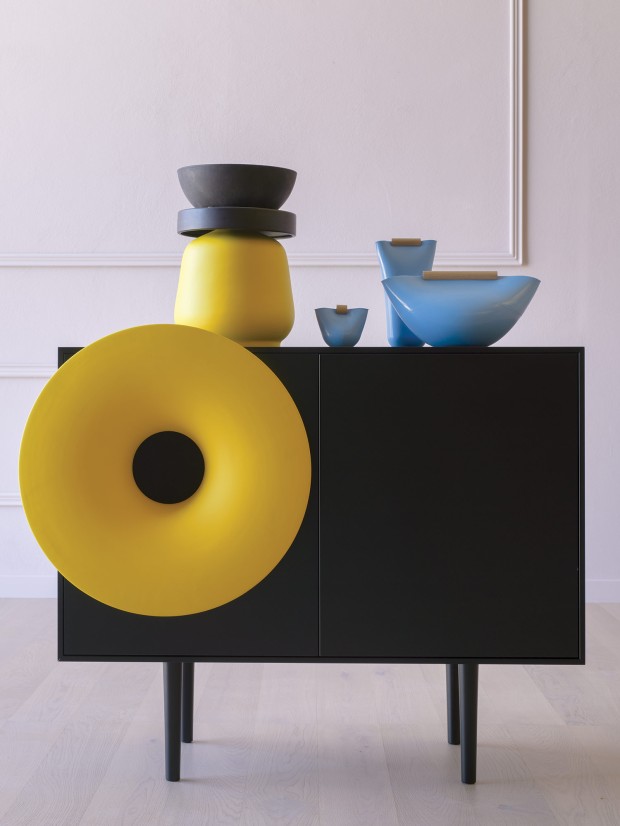 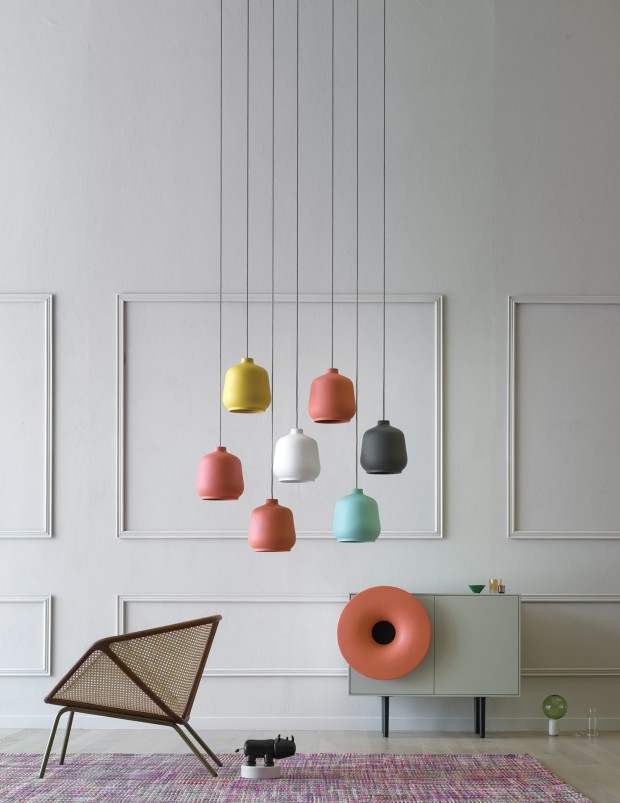 Since it’s beginnings Vespa has always had a distinct look and classic design lines. The new limited edition Vespa 946 is no exception to the rule. This striking redesign of this scooter maintains the classic look with updated details across the bike. 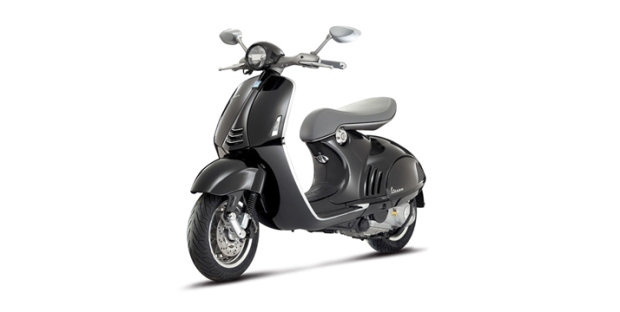 The dynamic lines, the distinct proportion of the fairing, the sweep of the handle bar, the single round tail light all come from some of the earliest Vespa drawings. The 946 is hand built with an attention to detail and a craftsman’s approach to build quality. Every detail reflects a choice and a reference to Italian-style production.

Limited batch of 3,600 units for all markets worldwide, the production of which in the Pontedera factory will terminate with the month of November. The 946 is priced out at $ 9,946.00 which will probably limit some sales, but if you want one you better not wait much longer.

I like, and own a number of fine timepieces. I also used to own a very nice Lambretta back in the day.  Actually I wish I still had my TV 175, but alas it went away years ago, and I simply don’t have the time and patience to maintain one these days. The scooter is not the subject of this post, neither are luxury timepieces. This post does however combine Lambretta, and watches.

Lambretta, still manufactures motor scooters, although none of them in my opinion are as iconic as the classics from the 1960’s. That doesn’t mean they aren’t stylish designs, I just prefer the look of the vintage scooter. Lambretta like so many other brands has branched out over the last few years and now extends their name to lifestyle accessories that help promote the primary brand. In this case Lambretta has developed a line of Swiss made watches along with a handful of other fashion accessories.

These watches are modern fashion accessories with a Lambretta inspired retro twist. The watch collection is clearly inspired by the look, design, and spirit of Lambretta scooters. The watches feature unique designs that are inspired by Lambretta’s racing history and mod scooter culture of the 1950’s and 60’s. While I wouldn’t compare these to something like a Rolex, they are fun, and the retro design styling looks great. The watches range from the simple minimalist “Franco: design, to the racing inspired chronograph “Imola”. The entire collection has a really nice look to it, and they appear to be well constructed with solid materials.  Like the Lambretta scooter, these watches are eye-catching, and have an affordable price point.