One of my favorite TV commercials of the last ten years has been the “Get Real” spot for Herman Miller created by Imaginary Forces. The commercial is set to Charles Mingus’ “II BS”, and features a line that swerves and undulates through images of furnitures and the designers that created them. The ad concept is the amazing work of Karin Fong. What Fong does with this ad is where many designers fall short. Not satisfied with simply moving images and type on the screen, Fong takes it a step further, merging images, concept, motion and thought into a complete whole which has become a trademark of her design style over the last few years.

Fong is one of the founding members of Imaginary Forces, and a lead designer behind many of the last decades stand out movie title sequences and television commercials. One of the best ways to describe her work is “smart”. Her work focuses on concepts and storytelling that is complete and can be successfully compressed into less than 3 minutes of space. This design thinking constitutes the basic building blocks for her work, and can be seen in everything from the playful nature of the Dr. Seuss “Cat in the Hat” movie titles to the illustrative nature of the opening sequence for “Charlotte’s Web”. Fong is fascinated with how ideas develop and take shape over time, moving from an abstract concept to a tangible vision. The way letter forms become images, the way shapes and photographs magically transform into something new. According to Fong, concrete poetry at the turn of the last century and the work of the Dadaists and Surrealists are solid forms of inspiration, as well as Saul Steinberg’s drawings for The New Yorker, where there’s a playful straddling of the visual and the verbal. 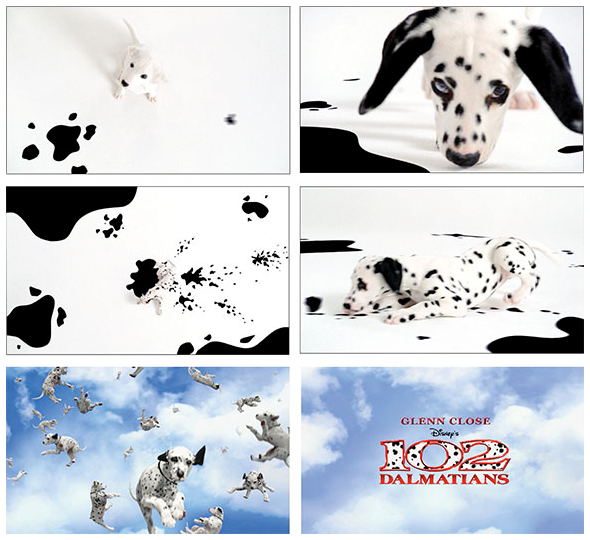 Over the course of her career, Fong has maintained an interest in the fusion of design and ideas from the influence of many of her heroes like Joan Ganz Cooney, who founded the Children’s Television Workshop in 1968, which in turn produced Sesame Street, pushing television as a medium in a new direction, with a social purpose. What struck her about Cooney’s work was his ability to take a powerful idea and make it real, and in the process of doing so transform a cultural institution. Another strong influence on Fong’s work comes from Sheila de Bretteville, an artist and designer who joined the Yale faculty in 1990 as director of graduate studies in graphic design when Fong was attending school there. de Bretteville advocated strongly for the way a designers voice can influence the outcome of a project, and that designers shouldn’t be subsumed by their clients. She argued that student designers and professionals alike should adopt a strong voice, attitude, and clear point of view about their work and stand by it. 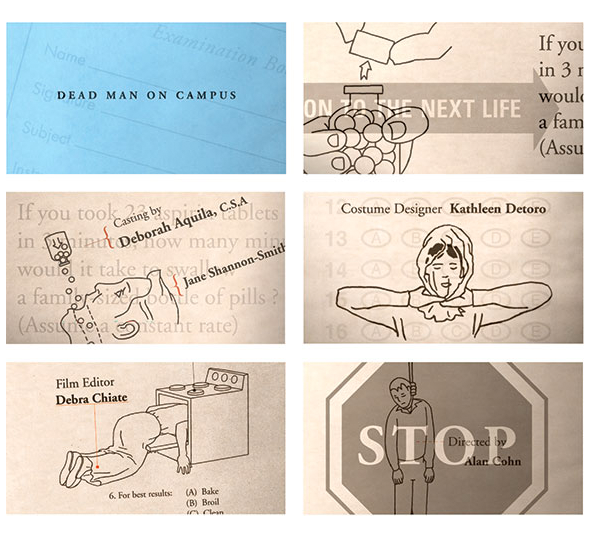 Fong embraced this idea after she graduated from Yale in 1994. She worked on a season of Where in the World Is Carmen Sandiego? at WGBH in Boston, using an interactive alphabet book that she’d made as her senior thesis at Yale as a calling card to get the job. Her next stint was at R/Greenberg Associates, quickly picking up skills in the newly available Photoshop and Illustrator programs along the way and working with Kyle Cooper, whose level of dedication inspired a similarly focused attention in Fong. Although the transition to the computer—both for Fong and the industry as a whole—would radically shift the graphic design industry, Fong still insists on keeping one foot firmly planted in the material world, often working by hand before moving her work into the digital realm.

In her current work, writing well has become increasingly central. “I think it’s so important to have basic skills, just so you can articulate an idea,” says Fong. “But I really wish right now that I could write dialogue. There’s a way of triangulating from the page to the screen, and the more fluid you are with that transition, the better.”

I think one of the things that is so powerful about Fong’s work is the fact that it is at once situated in pop culture and advertising and yet feels smart and playful. The work doesn’t come off as dismissive, condescending, or overly commercial. Fong takes cues and influences from a long list of storied artist and designers and manifests it in a unique way for her own compelling work and vision. Less than fifteen years after graduating from Yale, she has made an indelible mark on the world of motion graphics and design and her influence will continue to be felt for decades to come. 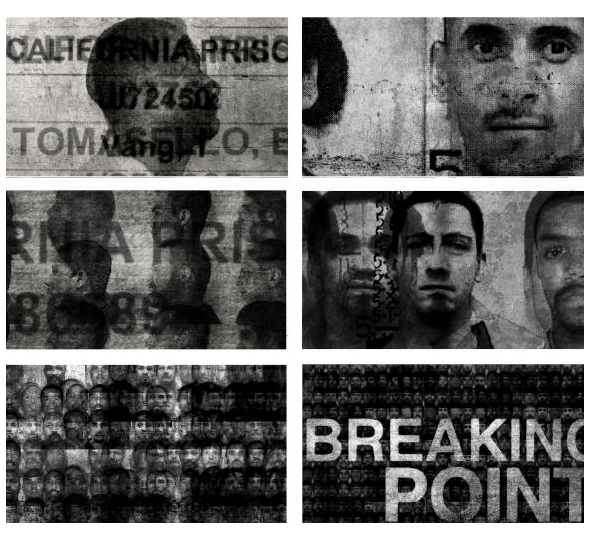