When I was growing up, there was always a steady flow of Penguin books that came through my house. Both my parents were voracious readers, and the steady flow of books from the library, or Walden books seemed endless. In many ways this was one of the constant sources of visual design that impacted me later in life. I really can’t deny this. These book covers are burned into my mind like ancient memories, and while they are not the only influence or even the strongest, the power is undeniable simply because I saw so many.

Italian graphic designer Germano Facetti was the head of design at Penguin Books from 1962 to 1971. A nine-year tenure that influenced the design department at Penguin for years after he left. Facetti is the subject of Design Friday today, because it was his skilled eye, and talent that shaped so many of the book covers I came in contact with as a kid.

Born in Milan in 1926 he grew up in the capital of the Italian design and fashion world. At the age of 18, he caught putting up anti-fascist posters and after a mock trial was deported to the Mauthhausen labor camp in Germany by the occupying Nazi government where he remained until he was liberated by allied forces in April of 1945. While serving time in the labor camp, he met the architect Ludovico Belgiojoso, who in 1947 invited Facetti to join his practice, where he worked until the early 1950’s.

In 1952 Facetti moved to London where he began taking evening classes in typography and design at the Central School of art and Design, eventually receiving a degree in graphic design. While attending school he continued to work in the design and publishing industry, and by 1956 he had advanced his career to become the Art Director of Aldus Book. During this period he also did side work as an interior designer in Paris. It was specifically the interior design of Soho books in Paris that caught the eye of Allen Lane, the head of Penguin books. In 1960, Lane invited Facetti to join Penguin as his lead Art Director. Facetti was instrumental in redesigning the Penguin line, introducing phototypesetting, the ‘Marber grid’, offset-lithographic printing and photography to their paperback covers.

Facetti’s work was highly influential throughout the 1960’s publishing industry. His style was often copied by the competition, and he was able to create a signature style for Penguin, including the black cover designs of Penguin Classics issued in 1963. Because of his talent and influence he was able to recruit some of the best designers of the day to work for Penguin, and probably his most important achievement while there was his ability to impose a consistently high standard of cover design. 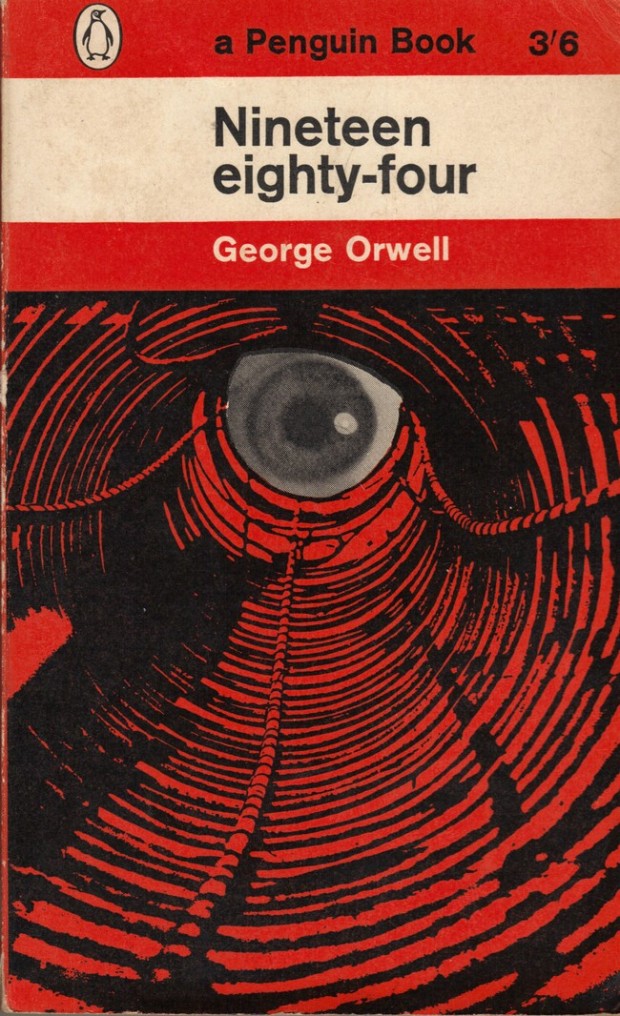 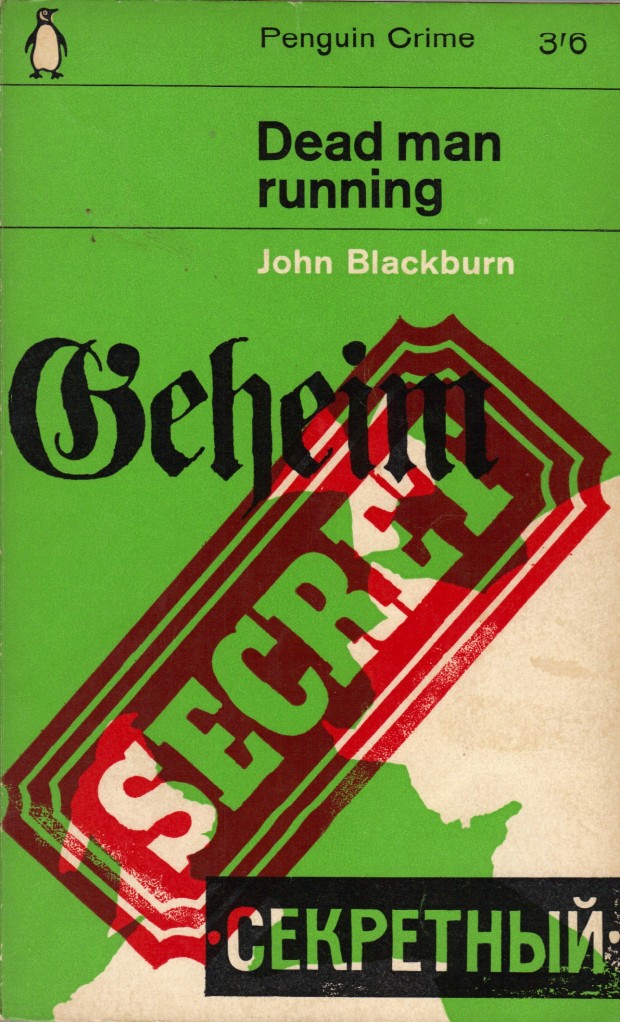 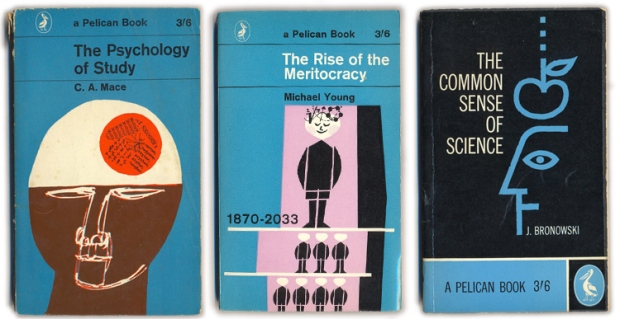 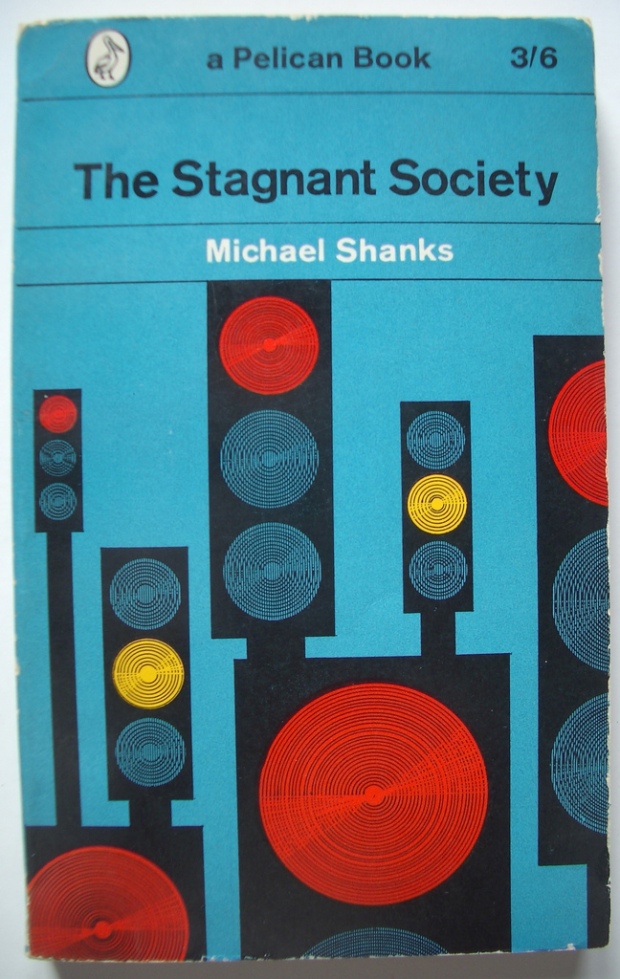