I don’t live in a large house so WiFi connectivity and bandwidth really isn’t an issue for me. I know that it can be frustrating as all hell though for people in larger homes and with multiple users competing for a single signal coming off a router located in the most inconvenient spot in your home. A new solution coming to market in November wants to render this a non-issue.

Plume is the a new Adaptive WiFi system, that takes a series of small, discrete hexagonal boxes and spreads WiFi throughout your domicile. According to the site, “Plume is the only WiFi solution powered by the cloud, which means it can adapt to real life in real-time—ensuring every room and every device has a reliably fast connection today, tomorrow, and years from now.” Sounds promising. The devices also maximize data flow on your WiFi network  by handling different types of traffic for a smooth, uninterrupted experience. Plume apparently knows the difference between different data types and allocates bandwidth according to need. And Plume doesn’t use a traditional mesh system to hop between source points which adds latency and slows data transfer. Plume uses a different channel or band for each hop, never slowing down your WiFi speed. 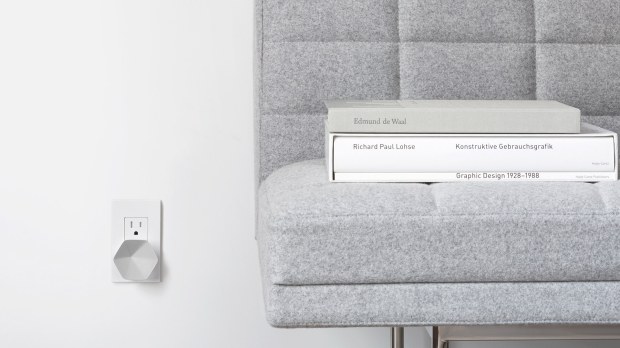 Plume has a great look to it. Clean, minimal, small in scale. It is definitely designed to blend into a space and disappear. Modest in appearance, and petite in size each pod feels like a small piece of modern sculpture plugged into your power outlets. Plume can be preordered as individuals at 39 bucks a pop or sets of 6 which will set you back $234.00. 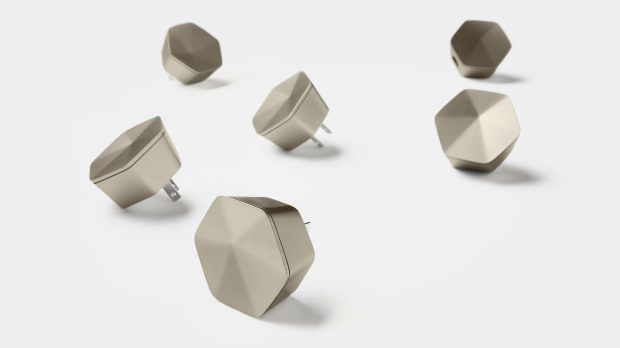 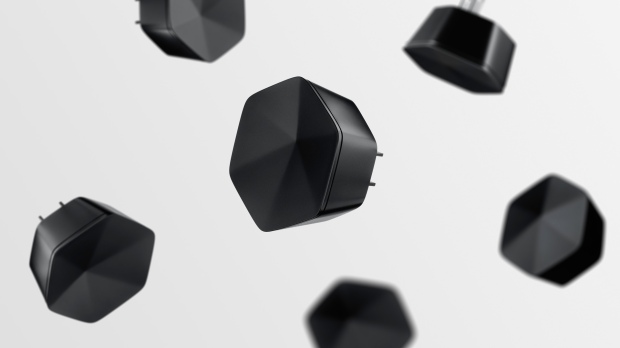