Ever wonder who is behind the overhead announcement at a train station, airport, or other public venue? Neither have I really, but after watching the short film below I’m probably going to wonder about it a lot more. Produced by the New Yorker, this is the story of the man behind New York City’s subway announcements.

Jack Cheng creates wonderful poems from fragments of New York subway signs. The poetry created from these snippets of advertising, is a visually wonderful cacophony of letter forms and colors. The poems themselves are modern balance of editorial with and insight. I’ve posted a few images below, but its worth your time to go to Cheng’s website and have a look at all of them. 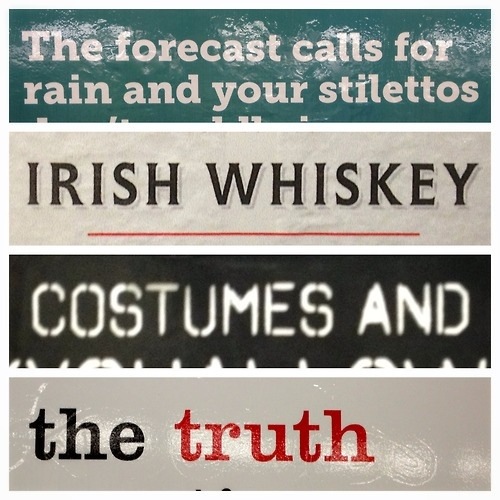 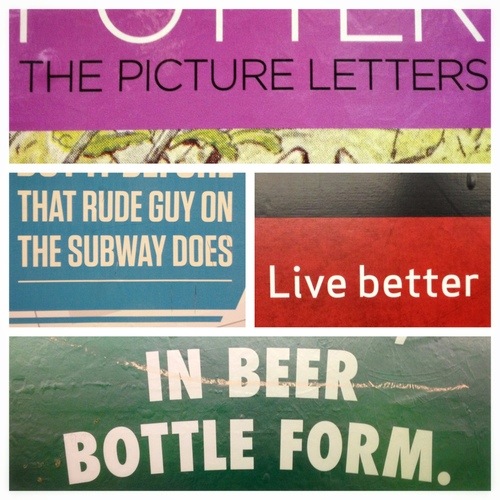 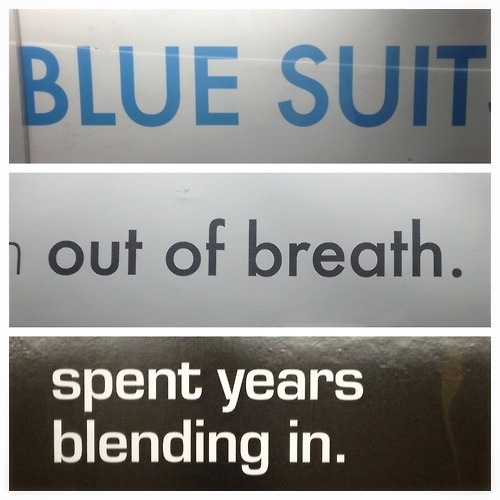 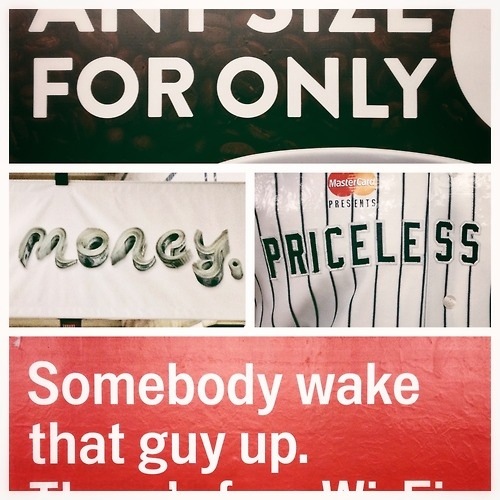 Since arriving in Paris, we have used the Metro exclusively for getting around. It has been our primary form of travel, well that and our feet.

I live in a city that has managed to kill every light rail attempt that had come up in the last 10 years, including the one that passed a public vote in the election 2 years ago. If you live in Kanas City you’ll remember the current mayor and city council over-turning what the public voted for. I say shame on them.

Paris is a large city, and while physically denser than Kansas City, the square mileage is close. And yes I know Paris installed a subway system years ago. And yes I know that like New York, or Chicago it has a different mindset when it comes to public transportation. I just keep thinking about how Kansas City would benefit from light rail. It took me less than 5 minutes to figure the Paris subway out. It’s useful, it’s easy, it cuts down on pollution and conjestion. 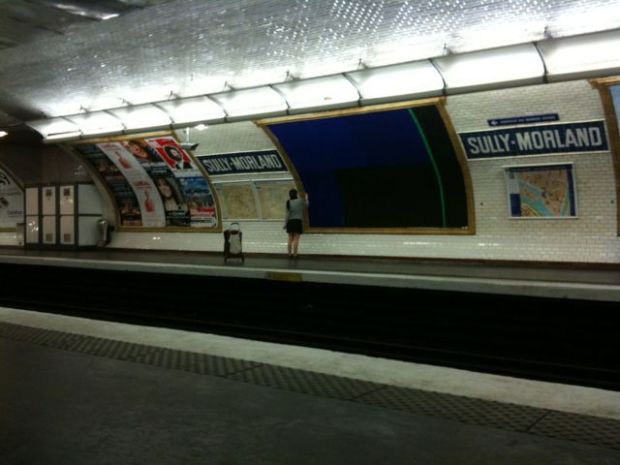